Activision Publishing announced today the availability of the long-awaited new first-person action video game entitled Singularity. Developed by Raven Software, the game throws the player into the heart of a great conspiracy that sends him through time.

Singularity takes place on the mysterious Russian island base of Katorga-12. Players must fight through an environment, haunted by time-ravaged creatures and mysteries. In addition to the amazing single-player campaign, the game offers a unique multiplayer experience, where the Russian Special Forces will have to take on a group of creatures from another time and use their individual powers.

SANYO Electric Co., Ltd. , a world leader in battery technology, is pleased to announce that SANYO will supply the nickel metal hydride (Ni-MH) battery systems for hybrid electric vehicles (HEV) to PSA Peugeot Citroën, one of the largest car manufacturers in Europe. PSA Peugeot Citroën will... 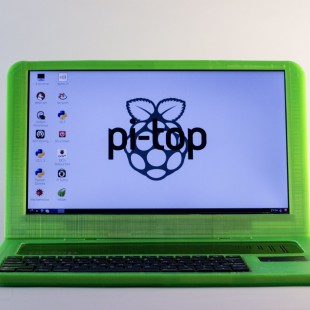 Let us guess one thing here – you are now sitting comfortably in your chair and you are browsing our web site while using your desktop computer or maybe a notebook. These two devices have become ubiquitous – just take a look around and you are likely to see more of them in your immediate... 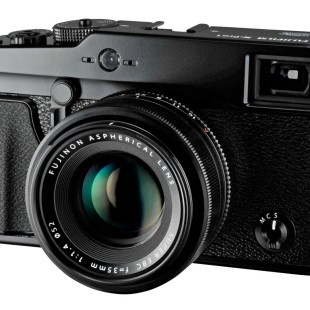 Sometimes it happens like this - a certain company announces a pretty interesting product that never comes out in the long run. This seems to be the fate of Fujifilm’s X-PRO2 X-mount camera – it has been in rumors here and there for more than a year but the actual model is nowhere to be...