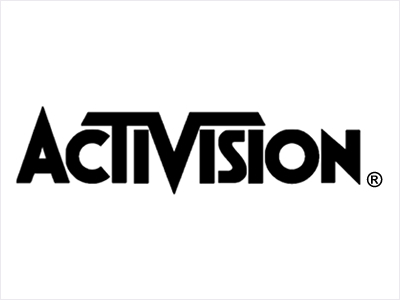 The recent success of zombie-based games such as Left 4 Dead is hardly deniable and despite we are a few years into this trend Activision still hopes to make some cash out of a zombie-themed game that heavily borrows motifs from the Walking Dead franchise.

The company has officially announced it is working on a still nameless FPS based on the Walking Dead show with the main protagonists being the redneck Daryl Dixon and his racist brother Merle who are trying to get to Atlanta, Georgia. Gamers will assume the role of Daryl as they fight their way to Atlanta amidst hordes of zombies. Unlike most other games though this FPS will allow the player to use stealth all the time thus avoiding combat although Activision says, “no place is truly safe”.

On their way to Atlanta, the two protagonists will also meet other people who will either try to kill Daryl and Merle or help them based on choices made earlier in the game. At the same time gamers will have to constantly manage food, supplies and ammunition in order to survive. In case they wish to do so they can also bring game characters with them as team mates – which may end up being of particular use as Activision promises zombies will be smart and tough using sight, smell and sound to track Daryl and his brother.

Expected in 2013 the nameless FPS will feature versions for Microsoft Windows, Xbox 360 and PlayStation 3.