This Collector’s Edition will be released worldwide on the day of games’s launch- November 11, 2011 and inside along with the game you will find: 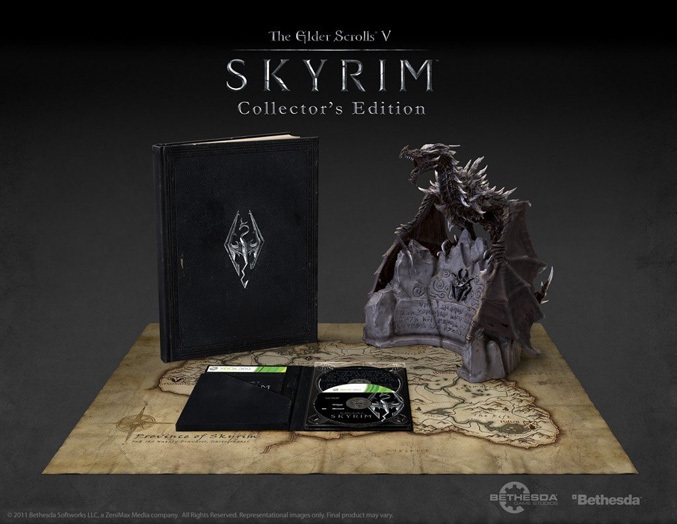