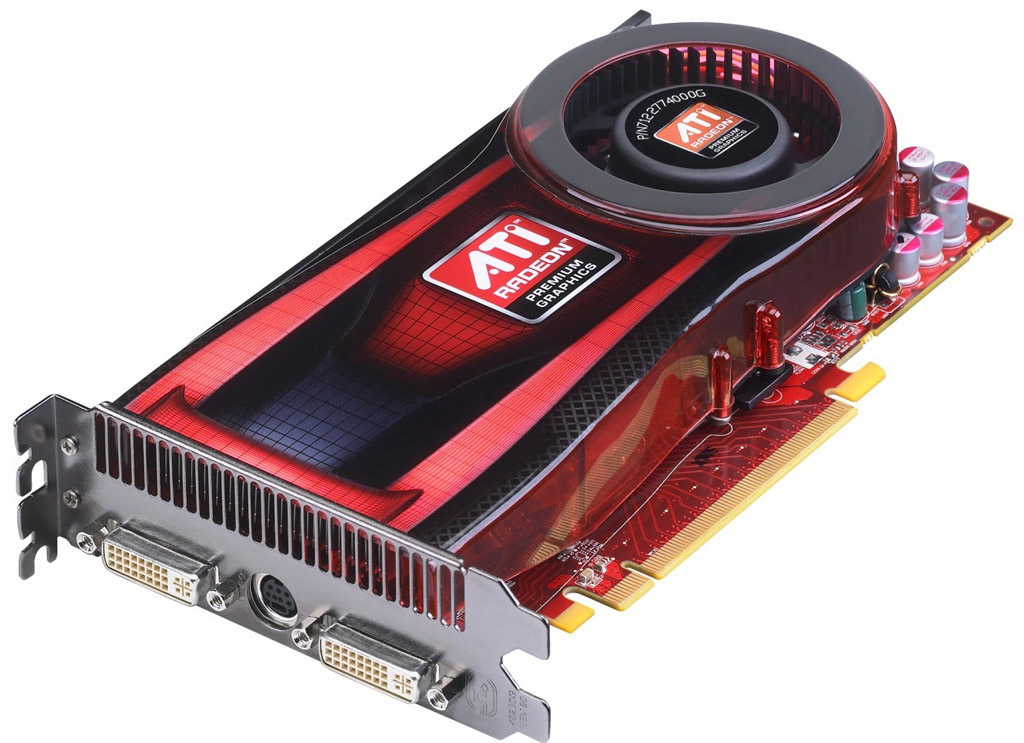 “Consumer pressure in this economic downturn is shifting demand to lower prices and the price band around $100 has the highest demand and highest volume,” said Rick Bergman, senior vice president and general manager, Graphics Products Group, AMD.5 “AMD has responded with the launch of the ATI Radeon HD 4770, targeting this market with cutting-edge technologies like 40 nm processors, support for DirectX 10.1 gaming and GDDR5 memory. This strategy stands in stark contrast to the old ‘trickle down’ technology approach some still use to address this important segment.”

“As a leading source of cutting-edge game development tools, Emergent has a passion for delivering realistic, visually stunning game play as well as improved performance,” said Doug Kubel, vice president, Product Development, Emergent. “By supporting DirectX 10.1 in the Gamebryo LightSpeed development system, we are able to deliver improvements in both image quality and frame rates. DirectX 10.1 graphics hardware like the ATI Radeon HD 4770 makes it possible to fully unlock the experience delivered by the combined power of DirectX 10.1 and Gamebryo LightSpeed.”