While trolling around for HP Mini 1000 news, I noticed a number of stories in UK based publications including Pocket Lint and T3 about the Compaq Mini 700. At first glance, I just figured this was the UK version of the Mini 1000. But upon closer inspection, it appears that the Compaq Mini 700 has a few differences:

And that’s about it. Really. Spec-wise, the two netbooks look pretty much identical. At least one site claims they will have different screen resolutions, but the US version of the HP Mini 1000 has a 1024  x 600 pixel display, so I’d be surprised if the UK version actually has a 1024 x 576 resolution screen. 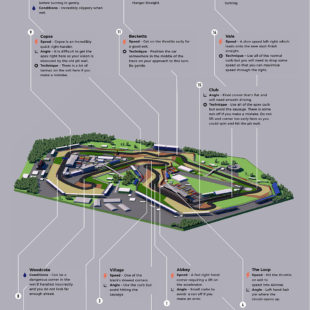 This 3D Graphic Reveals Silverstone Race Track In All Its Detail

This 3D Graphic Reveals Silverstone Race Track In All Its Detail Silverstone is one of the best circuits in the world today. The high-speed 3.66 mile Arena Grand Prix Circuit is a real test of driving ability due to its distinctive fast, sweeping bends. So what’s the secret to putting...

Cheap Kepler cores have finally made it to market with ZOTAC being one of the first companies to release a more budget-oriented GeForce GT 640 video card. GeForce GT 640 is a low cost graphics card that according to ZOTAC will best suit users looking for a discrete GPU and... 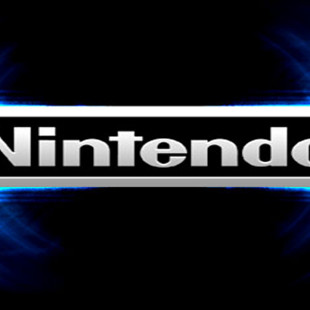 Nintendo to focus on health in new products

What do you think of when you say Nintendo? Games? Yes, but soon you will also think of something else. Nintendo has, quite surprisingly, shared intentions to move beyond gamers and offer new products that target a different audience than gamers. The news is official as it has been shared...