These are also the first server and workstation chips based on the groundbreaking, new Intel 32nm logic technology, which uses Intel’s second-generation high-k metal gate transistors to increase speed and decrease energy consumption. The Intel Xeon Processor 5600 series supports up to six cores per processor and delivers up to 60 percent greater performance than the 45nm Intel Xeon processor 5500 series. In addition, data centers can replace 15 single-core servers with a single new one, and achieve a return on their investment in as little as 5 months. 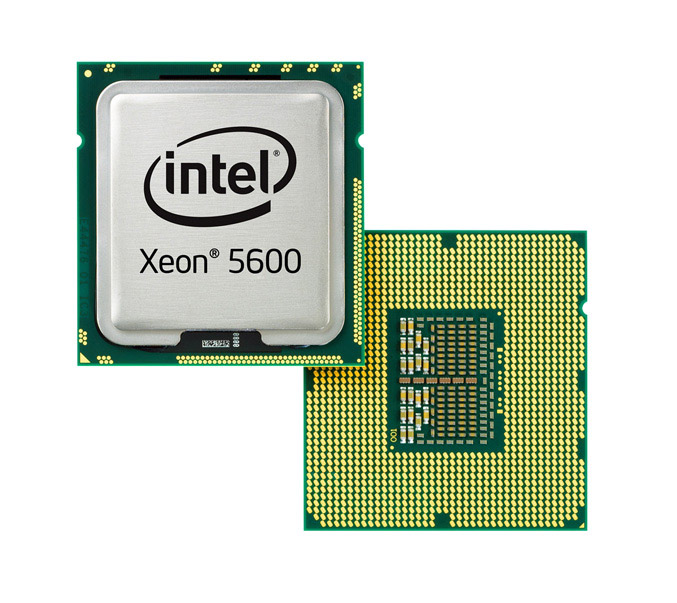 “The Intel Xeon Processor 5600 series will be the backbone of mainstream computing environments,” said Kirk Skaugen, vice president and general manager of the Intel Architecture Group. “New security capabilities will boost the confidence of IT managers. Improvements in performance, server virtualization and power consumption will foster productivity and efficiency for a broad range of applications ranging from data transactions to workstations performing medical imaging and digital prototyping.” 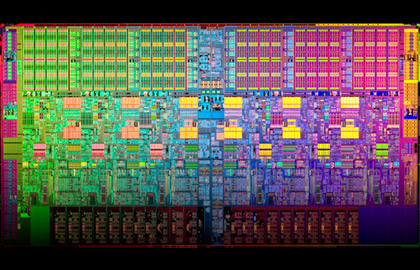 With emerging threats, new architectures and an ever-changing regulatory environment, security is an increasing concern for IT managers, and often an impediment to deploying more advanced computing infrastructures. The Intel Xeon processor 5600 series addresses these issues with features that help ensure greater data integrity.

Intel TXT will provide added security that cloud environments have been waiting for by enabling a more secure platform launch environment, along with providing more protection for applications that move between virtualized servers. Hardware-based capabilities integrated into the processor shield against malicious software to allow important applications and data to run more securely in a virtualized environment.

Working together, Intel TXT and Intel AES can ensure that virtualized environments experience better performance and functionality, and are more secure when they are launched, migrated or at rest.

The security of the Intel Xeon processor 5600 series is matched by performance, versatility and energy efficiency that will help increase the efficiency of data center operations. Technologies such as Intel® Turbo Boost Technology, Intel® Hyper-Threading Technology and improved Intel® Virtualization Technology (VT) adjust to the performance requirements of users, enhance multitasking and increase the reliability and manageability of consolidated IT environments.

The frequency-optimized quad-core version of the Intel Xeon processor 5600 series peaks at 3.46 GHz with a TDP of 130 watts, while the six-core version reaches 3.33 GHz with a TDP of 130 watts. Advanced six-core versions will top out at 2.93 GHz and TDP of 95 watts, and the standard quad-core processor will reach 2.66 GHz at 80 watts. Low voltage versions of the chip will have TDPs as low as 60 watts and 40 watts and feature six and four cores respectively.

In addition to enterprise-class processors, Intel launched today three unique processors for the embedded computing segment, including the first six-core processors, the Intel Xeon E5645 and L5638, the quad-core L5618 and E5620 processors. These processors, featuring 7-year lifecycle support, are built for thermally constrained and robust communications environments, and will route applications more quickly and efficiently between connected devices.

“Napoleon: Total War is based on our second-generation multi-threaded engine and the latest Intel Core i7-980X processor, allowing us to bring a more realistic user experience by immersing them more deeply in the heat of battle,” said Mike Simpson, creative director, Creative Assembly Software*. “We take advantage of the increased core count on the Intel Core i7-980X by adding greater animation detail to fighting units on both land and sea, allowing the game to have higher visual fidelity.”

Starting today and continuing over the next 45 days, server and workstation systems based on the Intel Xeon processor 5600 series are expected to be announced by a wide variety of system manufacturers around the world, including Cisco*, Dell*, Fujitsu*, HP*, IBM* and Oracle*.