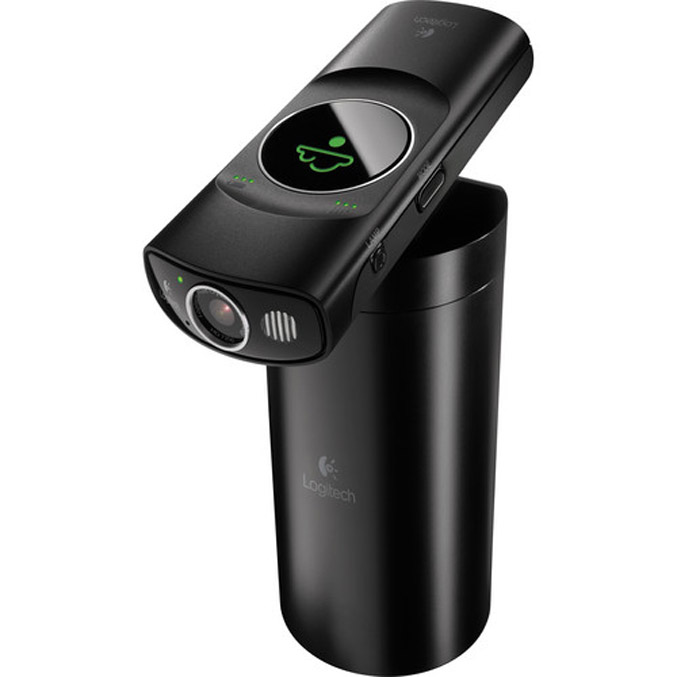 Famous peripherals maker Logitech has announced it is working on a new web camera, specifically designed for Mac computers. For the most part Logitech has always been PC-oriented which has often left Mac users in the dark when it comes to Logitech products, but the upcoming camera is definitely good news for all these people using Apple computers.

Although the camera still does not have a name it has already been seen on some web sites. Information is scarce so most of the facts are unfortunately speculation but the camera is supposed to come with 1080p recording capabilities and wireless functions.

Currently the camera can be found on the Internet for 179 USD, which is a very high price even for a wireless web camera but once unveiled and shipped in mass quantities the new Logitech web camera is expected to cost much less.