New MacBook may be launched by the end of the year 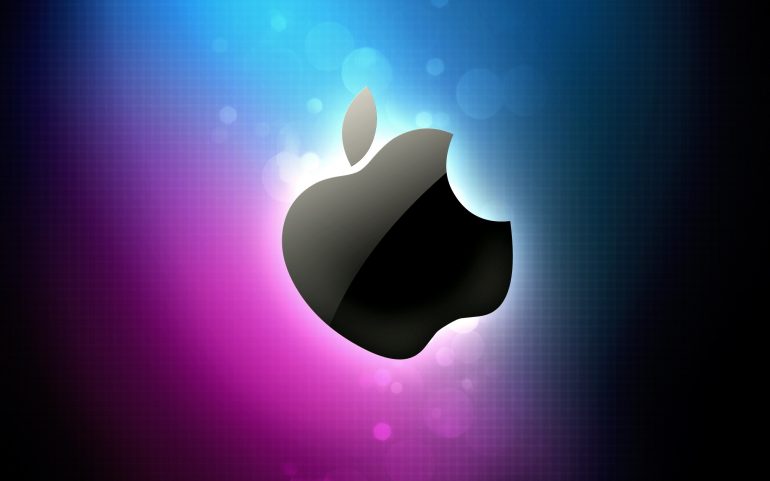 Apple is a company that likes to make news and product splashes that are well heard and remain long after an event has passed but lately there hasn’t been any interesting news coming out of the Apple camp. Now there’s a new development that comes from some Apple partners in Taiwan that now claim the acclaimed US company will launch a new MacBook by the end of the year or in early 2015.

The news is in sharp contrast to what Apple has been doing in the past years – the company does not release new computers at the end of a year and it does not release a new product without a refresh of the previous generation first. Yet the rumor persists – Taiwan-based supply chain makers claim that there will be a new thinner MacBook soon and Taiwanese companies have already started manufacturing the computer, albeit volumes are pretty low.

In addition to that the Taiwanese sources say that the current MacBook will be retired by the end of the year. This is really hard to believe as Apple has an average period of more than 259 days for a computer release and the current generation MacBook Pro with a Retina display was only released 29 days ago.

The MacBook Air is also to be refreshed soon as the device saw its latest release back in April 2014. The new version is expected to have a Retina display and a low power processor.

Another rumor suggests that Apple will soon retire the usage of Intel processors and will switch to ARM-based chips. In fact there’s information Apple is working on an A9 chipset that will be built-in house. This will allow the company to change the chips inside its computers when it wants and not follow what Intel does on the market. Unfortunately if the ARM change happens then this means that a lot of applications will have to be rewritten.