Acer brings the 3D world in your room with its new monitor which they claim is the first 3D monitor in the world to support the HDMI 3D solution from NVIDIA. 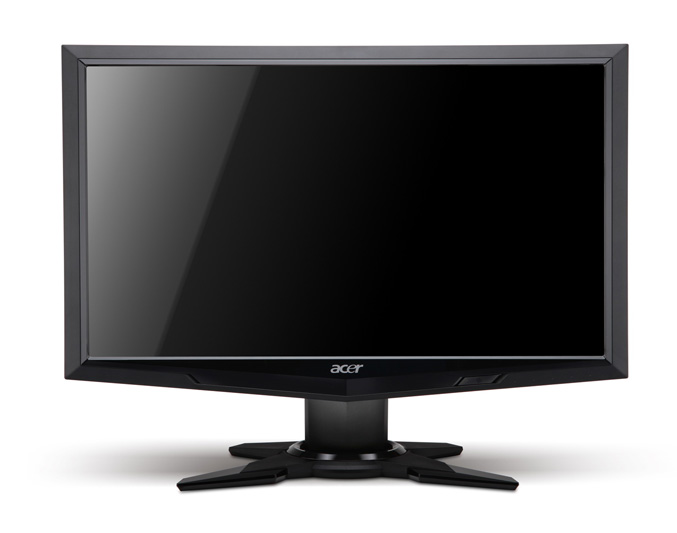 GN245HQ has a black bezel with clean, severe lines and sharply angled surfaces, it has a built-in 2W speakers and dual-DVI and HDMI 1.4a connectors. The monitor is backed by two year warranty and will be available from mid March for £419.99 (~USD$675). 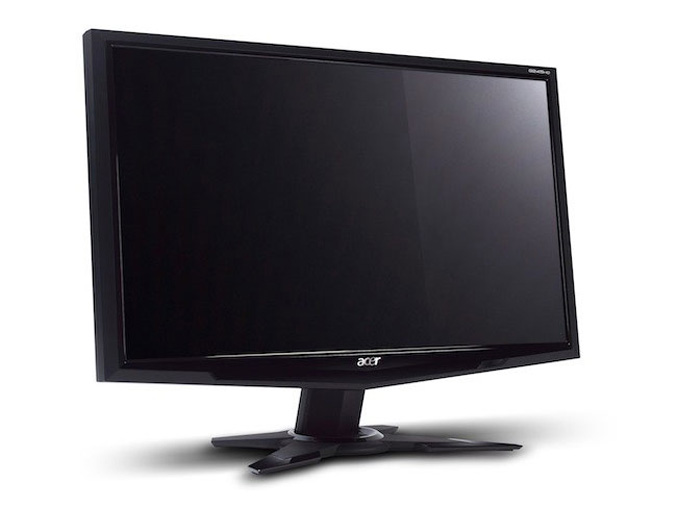 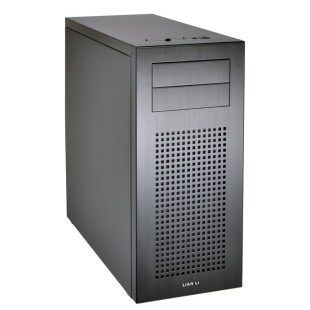 The Taiwanese computer case maker Lian-Li has announced the new PC-7N computer chassis. The new mid-tower case comes with a number of improvements and updates, compared to earlier Lian-Li designs and sports an enhanced and customizable storage rack for drives, tool-less building features and...

Samsung has been rolling out smartphones almost every month with the latest one being the Samsung Galaxy S III Mini launched last week. This abundance, however, won’t stop it seems – rumors now suggest Samsung is working on a new smartphone that will be known as Galaxy Premier. The... 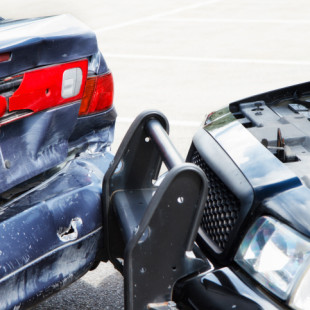 You have seen those commercials with automobiles slamming into walls with crash-test dummies launching into airbags.  In most cases, those are real tests that the manufacturers perform on their cars for safety rating purposes. As Urse Dodge, Chrysler, Jeep, Ram of Fairmont tells us, all...