The 3D Monitor has a  16:9 aspect ratio, native resolution of 1920 x 1080, response time of 5ms and with special mode called G-mode, optimizing for gaming it becomes 3ms. LG claims that the W63D minimizes crosstalk to 1.9 percent by supporting 172Hz image processing and maintaining a stable 120Hz screen as well as by supporting rapid image transition through dual gate feeding. It also feature Auto Brightness Control, which o reduce eye strain, Aspect Ratio Control- eliminates distortion across all ratios, Thru Mode ensures absolute clarity in even the fastest action sequences, in sound SRS Tru-Surround HD and has DVI and HDMI ports. 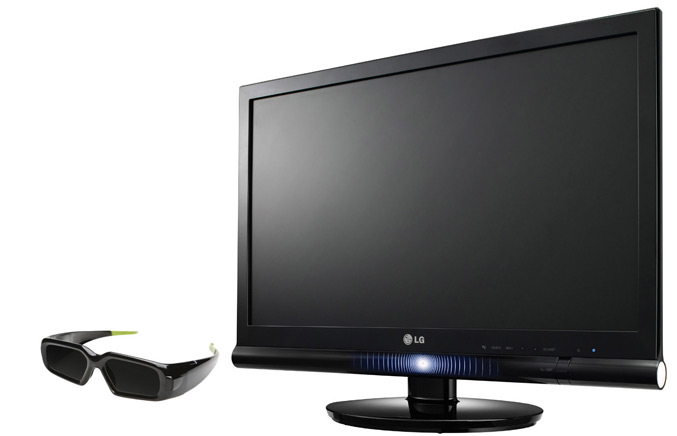 The W63D also under the name W2363D is now being rolled-out in markets worldwide for €330. 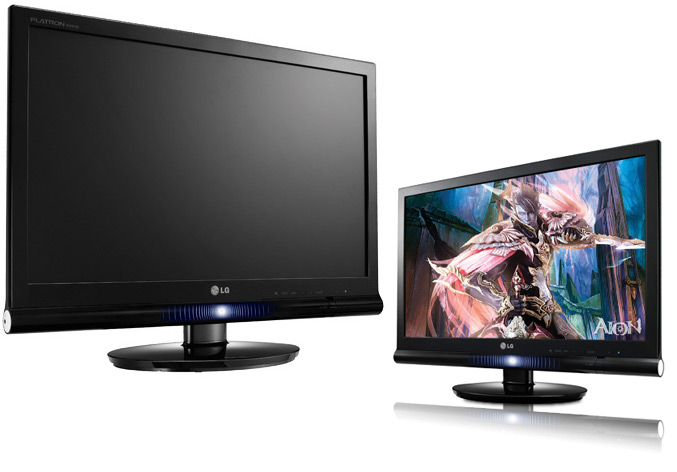 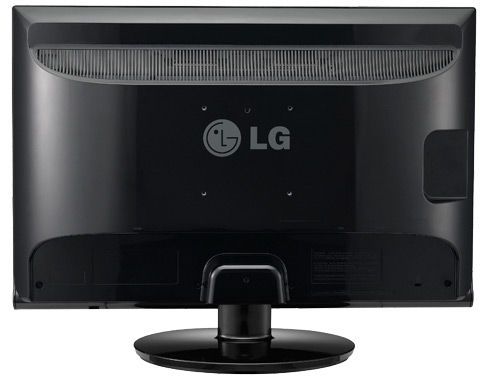