AMD and NVIDIA to announce new mobile GPUs this spring 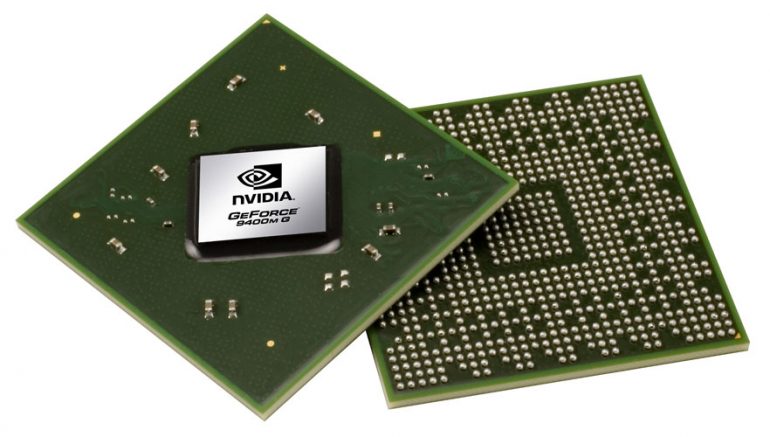 While most people expect new desktop graphics cards from both NVIDIA and AMD, there’s something else going on behind the curtains – both manufacturers are busy working on new mobile GPUs. The good news is that if you are looking for more mobile 3D power you will not have to wait that long – it seems that the two companies will release new mobile graphics chips this spring.

As expected the new mobile GPUs will come loaded with many new features one of which will be much lower power consumption, which in turn will lead to much lower heat emissions. AMD will likely release its Radeon M400 lineup this April with certain companies being now ready to implement these solutions. Lenovo will be among the first companies to ship M400 GPUs – the YOGA 510-14ISK notebook will ship with Radeon R5 M430, while the YOGA 510-15ISK will pack R7 M460 graphics cards.

NVIDIA will be a little late to the party – the US GPU maker is expected to release its GeForce 1000M chips in June of this year due to manufacturing problems at partner TSMC. The new GPUs will be built on 16 nm production process and will feature bleeding edge FinFET technology, which still needs to be polished.

In any case the year 2016 will be very exciting in terms of 3D graphics performance. Along with these mobile GPUs both NVIDIA and AMD will release their new Pascal and Polaris architectures, respectively, later this year and both architectures will bring better performance across the board. Unfortunately we will have to wait a little longer for more details.

Sony may release the PlayStation 4.5 this fall