GPS Insight, a leading supplier of GPS tracking hardware and software solutions for commercial and municipal fleet vehicles, announces it has launched the next generation of user defined alerts. These next-generation options go beyond the typical fleet management... 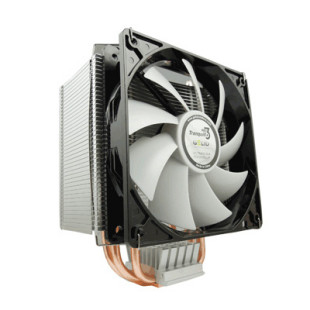 The manufacturer of various cooling solutions Gelid has presented the new third revision Tranquillo CPU cooler. Just like the original, the new cooler is based on four heat pipes that transfer heat in the best way possible. In addition there are a few improvements too. As expected, one of the...