Asus has finally officially announced its interpretation of the Ultrabook platform, which in their case comes under the name – Zenbooks. The first two models -the 11.6-inch UX21 and the 13.3-inch UX31 features precision-crafted aluminum alloy casings with “razor thin edges” and a curved center section, measuring only 3mm at the front and 9mm at the rear.

Both Zenbooks are equipped with LED Backlight displays with 1366 x 768  and 1600 x 900 (UX31) resolution, respectively, and under the hood pack the power of the second gen Intel Core i3/i5/i7 processors, offer SATA III solid state drives (up to 256GB), along with the obligatory 802.11 b/g/n WiFi,Bluetooth v4.0, card readers, USB 3.0 and HDMI ports. They feature ASUS’ patented Super Hybrid Engine II technology, which intelligently conserves battery life, enables 2-second resume of the notebook from sleep and makes automatic data backup when the battery reaches 5% . As for the battery life, Asus says that the UX21 offers up to five hours of operation, while the UX31 enables up to seven hours on a single charge. 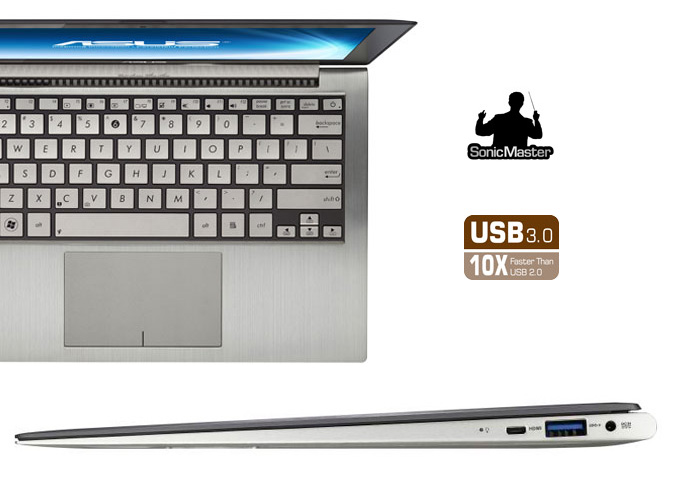 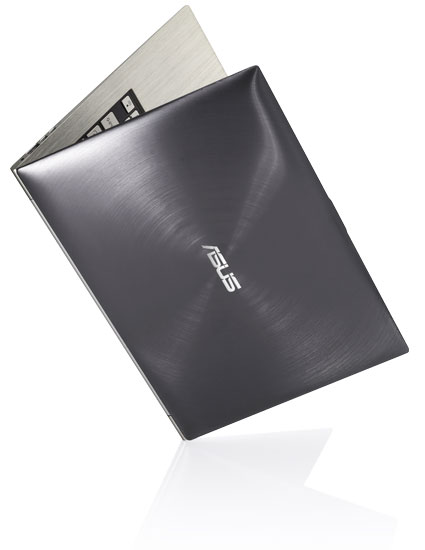