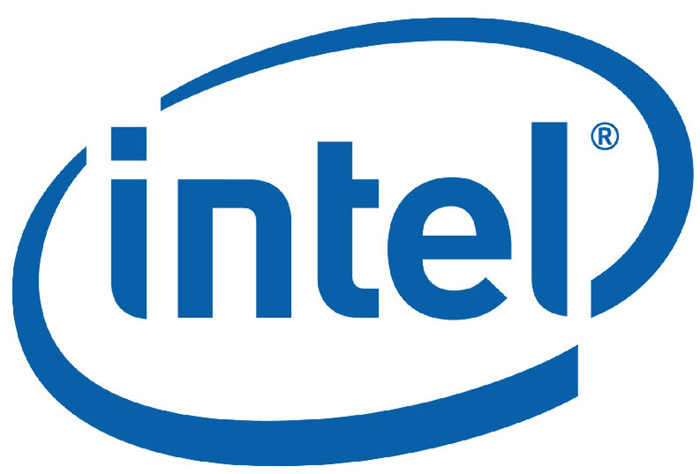 About a week ago Hitechreview reported the first details on the upcoming Intel Haswell desktop chip generation. The information, first leaked by the Chinese version of the VR-Zone tech web site now has a companion – a short list of the first mobile Haswell chips.

According to this still preliminary information, the mobile versions of Haswell will be three, as of now, and will include the following models – Intel Core i7-4800MQ, Core i7-4900MQ and Core i7-4930MX.

Skype and Nokia Partner to Integrate Skype into Nokia Devices

Pricing and the release date are still unknown.