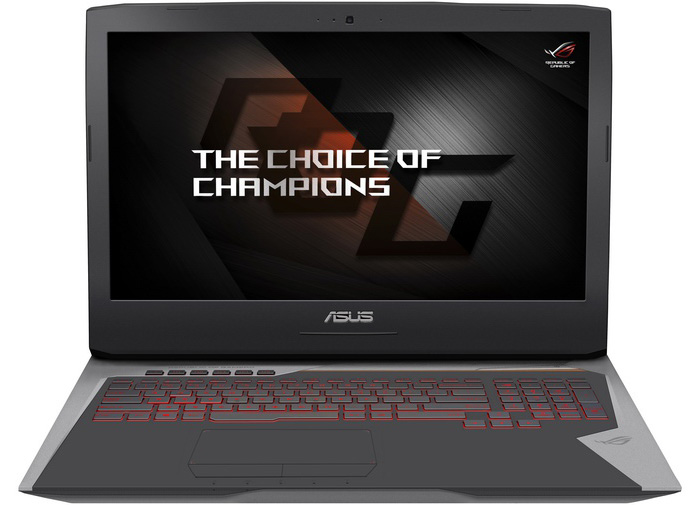 ASUS works on yet another Republic Of Gamers (ROG) notebook called G752VM. The unusual thing here and the main reason for its existence is that this notebook will come with a GeForce GTX 1060 video card.

The new ASUS notebook comes with an Intel Core i7-6700HQ Skylake processor inside and features a 17.3-inch IPS display that works at Full HD resolution. The device also has 8 GB of DDR4-2133 memory and the aforementioned GTX 1060 video card. It features 1280 CUDA cores at 1405 MHz (1671 MHz Turbo) and 6 GB of GDDR5 memory so all games out there will be playable with very high frame rates. The new notebook now sells for around USD 1700, which is a great price, considering that in other cases this money will get you a notebook with a GeForce GTX 970M graphics card.