Google may be working on new Chromebook Pixel notebook 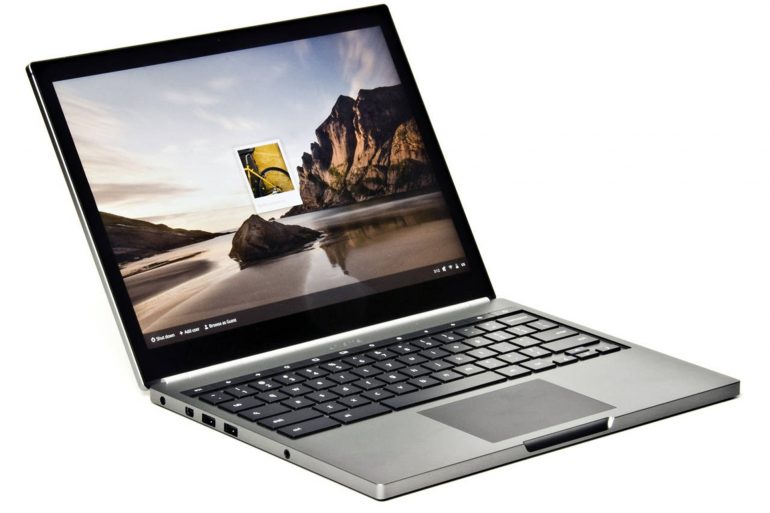 It has been a while since Google launched its Chromebook Pixel notebook on the market and since then we haven’t seen a new such device. True, the first version of the Chromebook Pixel, which was designed to offer the same features as more expensive laptops, did not sell that well due to some problems, including a high price, but you can always try one more time, right?

This is what Google will apparently do. Online sources claim that the US tech giant is working on a new Chromebook Pixel notebook. The tech details are scarce as of now but the new notebook will feature improved hardware compared to the first version including Intel Skylake processors and double the RAM memory, which will now reach 16 GB. There will also be a backlit keyboard.