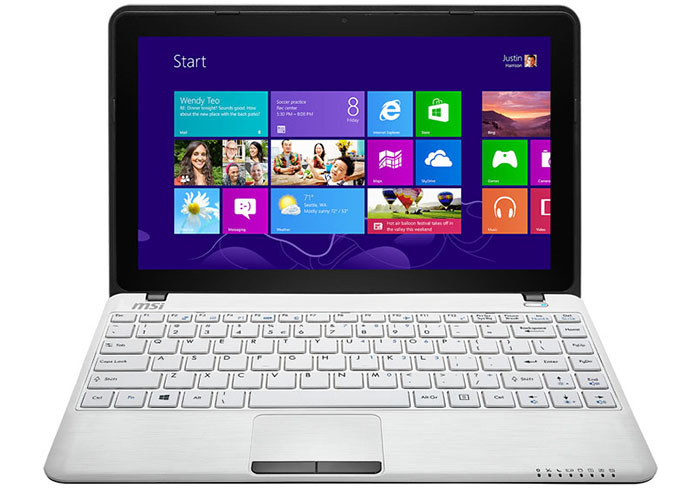 Both notebooks come with 11.6-inch displays at 1366 x 768 pixels but the S12T has a sensor display that supports up to 10 simultaneous touches. The notebooks also have 4 GB or 8 GB of RAM, a 500 GB hard drive and an optional mSATA SSD that comes separately. As expected the S12 and S12T have numerous connectivity options – the notebooks have USB 2.0 and USB 3.0 ports, HDMI and VGA outputs and a web camera. The battery provided should be capable of powering the new MSI products for up to 4-5 hours.

The pricing of the MSI S12 and S12T notebooks is still unknown.