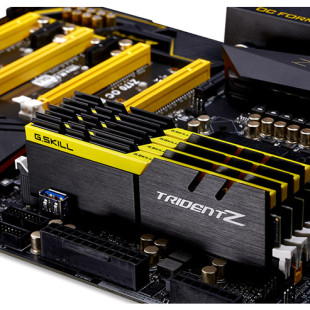 Dumb Ways to Die – fight for your life!

Dumb Ways to Die is an application that has been around the top 10 free Android apps on Google Play for quite some time although lately it has been falling behind. It is a simple but fun game where you must try to keep some adorable but very dumb characters from dying in painful and... 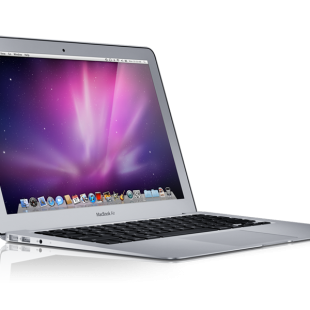 There’s one tradition that Apple follows strictly and this is to update its product lines every year. This year is no exception as Apple has introduced its updated MacBook Air that now not only sports better hardware but a lower price too. The hardware updates are not that substantial but...