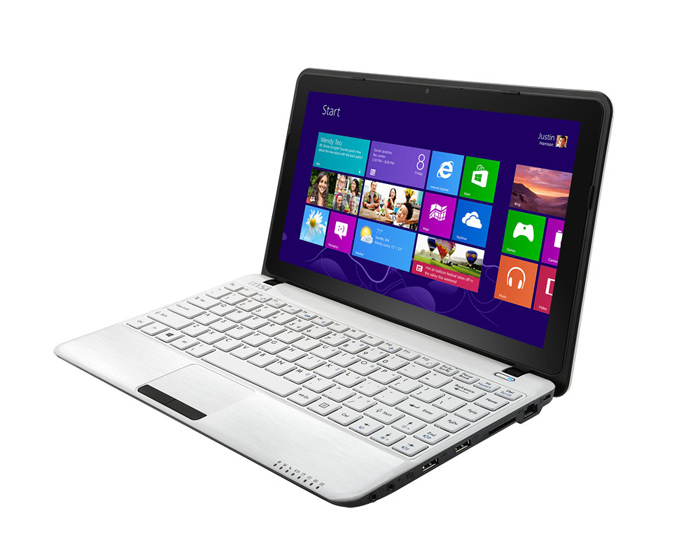 MSI has announced a new addition to its product list, namely an ultra thin and ultra light notebook that is known as S12. The device measures 296 x 190 x 30.1 mm and weighs 1.3 kilograms.

The pricing of the MSI S12 is unknown.