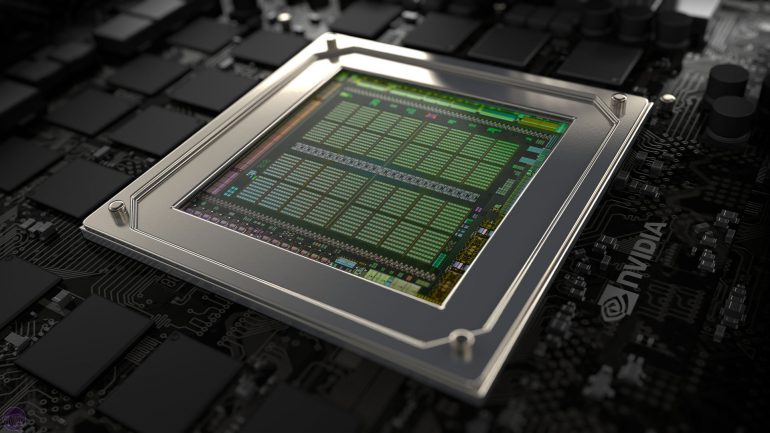 The so-called GeForce GTX 980 for Notebooks now has the same tech specs as the regular GeForce GTX 980 graphics card so expect to find 2048 CUDA cores, 128 TMUs and 64 ROPs, a 4-8 phase VRM, 4-8 GB of GDDR5 memory, a 256-bit memory bus and clock speeds that are close to the desktop version. Speaking of this, the GPU runs at 1064-1175 MHz, while the memory runs at 7 GHz (effective clock rate). But there’s more – the board that comes with the GeForce GTX 980 for Notebooks allows some overclocking to be done, so you can expect GPU speeds of up to 1400 MHz and memory that runs at 7500 MHz. It also allows fan control for users and the warranty remains in full force even if you perform overclocking. The only problem here would be heat – the new mobile GTX 980 comes with TDP of 150 watts, which is 15 watts lower than the TDP of the desktop GTX 980 graphics card.

No word on pricing as of now but expect to see the GeForce GTX 980 for Notebooks on the market any time soon hidden in powerful new laptops by various manufacturers.