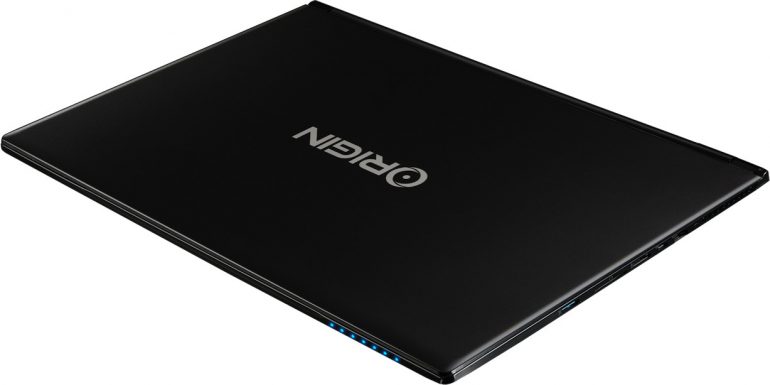 ORIGIN PC has announced the release of a new gaming notebook called EVO15-S. The main feature of the new notebook is a Skylake processor inside, which takes ORIGIN PC’s gaming computers to new heights.

There’s no information on how much the EVO15-S gaming notebook costs.