Although the GeForce GTX 1080M has not been presented yet, a Swedish company, which goes by the name of IVY has listed this graphics card in the tech specs of a laptop that will come to us in the near future. The notebook, which is known as IVY 17P, will be launched on July 29, which means that the official announcement of the GTX 1080M is just around the corner.

This IVY 17P configuration will sell for USD 2520 but it cannot be any other way – gaming hardware is expensive. 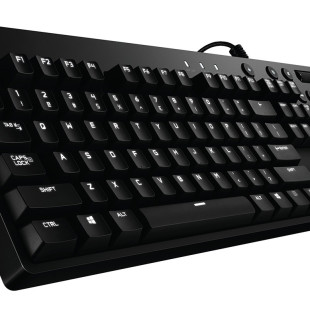 The internationally-renowned championship gaming team Fnatic.MSI has traversed the globe competing and winning competitions with a dominant weapon－MSI G Series notebooks. The newest fully-evolved G series extreme gaming notebook, the GT740, is the latest in the series to feature the newest Intel...

The recent arrival of the GeForce 7-series video cards as well as the upcoming Radeon HD 9000 series expected this fall have cause some changes on the graphics card market that keep on developing as time goes by. In case you still don’t know what’s going on here it is – both AMD and NVIDIA...