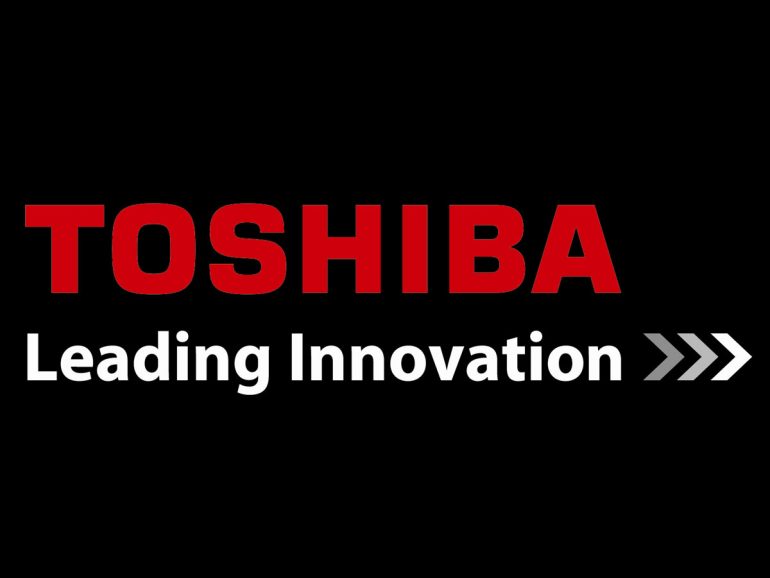 The Japanese hard drive maker Toshiba has reached an important milestone – the company has presented the world’s first 2.5-inch hard drive that features a capacity of 3 TB.

The drive is known as MQ03ABB300 and uses four recording platters with each one of them offering 750 GB of capacity – an industry first. To do that Toshiba has used perpendicular recording technology. In addition the new drive is energy efficient – it features lower power consumption than the previous 2 TB 2.5-inch Toshiba flagship – the MQ01ABB200 model – which also has four recording platters.

The new 3 TB hard drive will reach the market in May 2015 and will be used in notebooks and other devices where hard drive capacity is needed but space is limited.