Toshiba Europe announced Satellite A665,  15.6-inch gaming and multimedia notebook with Nvidia’s 3D Vision technology, pair of 3D Vision active-shutter glasses and Blu-ray drive,  which will be available during the third quarter of 2010 throughout Europe and Middle East.

The new propose will also be available without 3D capability featuring a 40.6cm (16.0”) LED backlit HD display. Both machines have a Metallic Precious Black finish with silver chrome accents on the LCD cover and inside. The 3D ready machine has a 15.6-inch TruBrite LED backlighting, (1,366 x 768) display (120 Hz) with 200 cd/m2 brightness, powered by Intel Core i7 (Quad Core), NVIDIA GeForce GTS 350M graphics,  up to 8 GB DDR3 (1066 MHz), up to 750 GB  storage with HDD 3D impact sensor, Bluetooth 2.1 +EDR, WLAN (802.11 b/g/n), Gigabit Ethernet LAN, 3 x USB 2.0, 1x eSATA / USB combo port with Sleep-and-Charge and Multi-Card Reader and HDMI. The Satellite A665 comes with Harman Kardon stereo speakers and Dolby Advanced Audio for better sound  experience and also feature -tThe ‘Sleep and Music’ function, which allows you to enjoy this sound experience by connecting MP3 players to the system – even when it’s switched off. 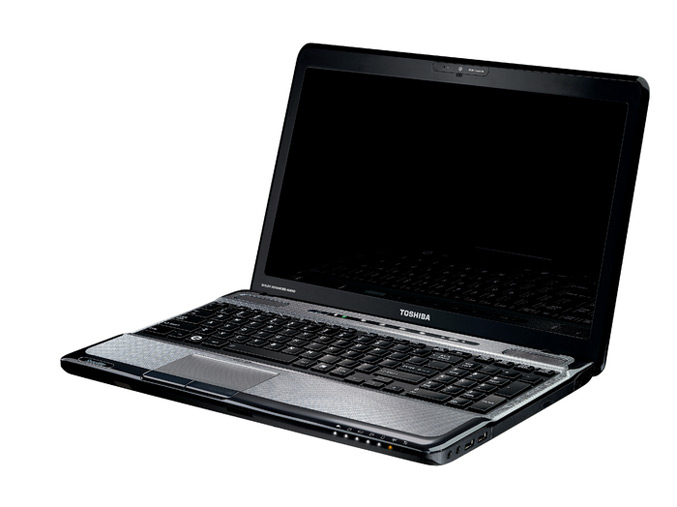 “Our new 3D enabled Satellite A665 allows gamers to become completely immersed into the exciting 3D environments of their games, most of which are already 3D-compatible,“ says Thomas Teckentrup, General Manager Product, Strategy and Development Division, Computer Systems Group EMEA. “Furthermore the Satellite A665 will be the industry’s first Blu-ray 3D ready laptop, allowing customers to playback Blu-ray 3D movies.”

ASUS has presented the first Republic of Gamers (ROG) brand input device – a new gaming mouse that goes by the name of Eagle Eye GX1000. The mouse comes with an aluminum-plastic chassis and has a braided weave cable, side buttons on its left side only (or... 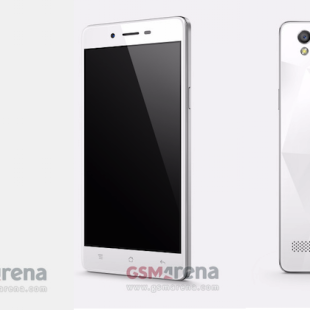 The Chinese smartphone maker Oppo has presented its new Mirror 5 smartphone. The new device will serve as a high-end image device and comes with a thin chassis that features a special design for the back panel. Unfortunately the full tech specs list of the Oppo Mirror 5 is unknown but we do...

Nintendo announced that the "100 Classic Books" compilation is now available for their handheld gaming console. Consumers can now turn their Nintendo DS portable console into a portable library with the compilation of some of the greatest books of the classic literature. The "100 Classic...