Equipped with 17.3-inch Full HD (1920 x 1080) display, the new gaming machine called Qosmio X770, features high-end specs for smooth playing of even the most demanding HD games. The laptop comes in textured black casing with a metallic imprint and red accents, along with a red illuminated keyboard with a numeric keypad. Specifications include Intel Core i7 Quad-Core or Core i5 processors, 8GB of RAM, a pair of hard drives for up to 1.25TB of storage or hybrid HDD/SSD variants, and an NVIDIA GeForce GTX 560M graphics with OptimusTM Technology and 1.5GB GDDR5. 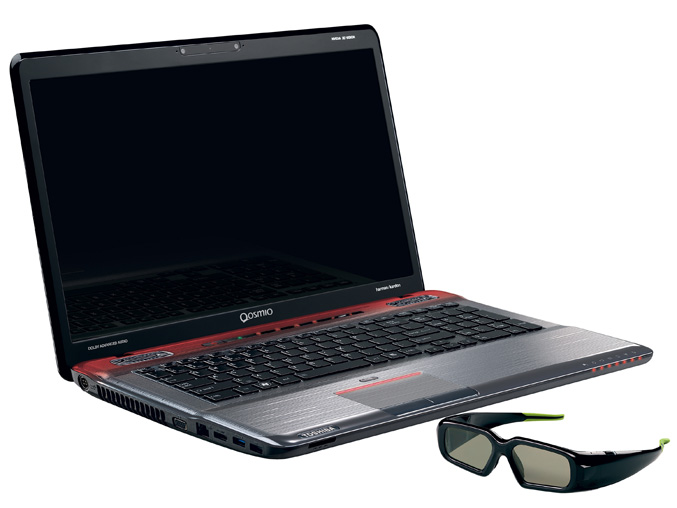 Nokia introduces the Nokia 3720 classic, its most rugged mobile handset to date 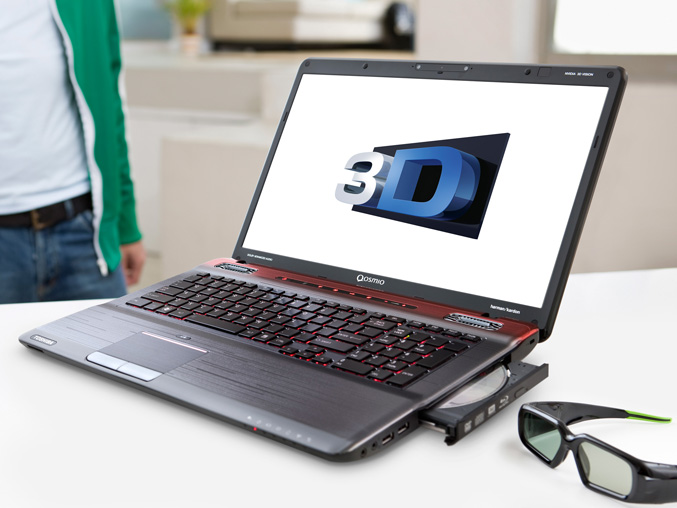