The card requires extra power via one 6-pin PCIe connector, supports DirectX 11, OpenGL 4.1, CUDA, PhysX, 3D Vision, 2-way SLI, and offers dual-DVI and HDMI outputs. Nvidia says that the new NVIDIA GeForce GTX 550 Ti is great for enjoying DirectX11 games at resolution up to 1680×1050, which comes at affordable price tag – $149. As for the performance, tests have showed, that the card is better than GTS 450 but not as good as GTX 460, so the choice is in your hands. 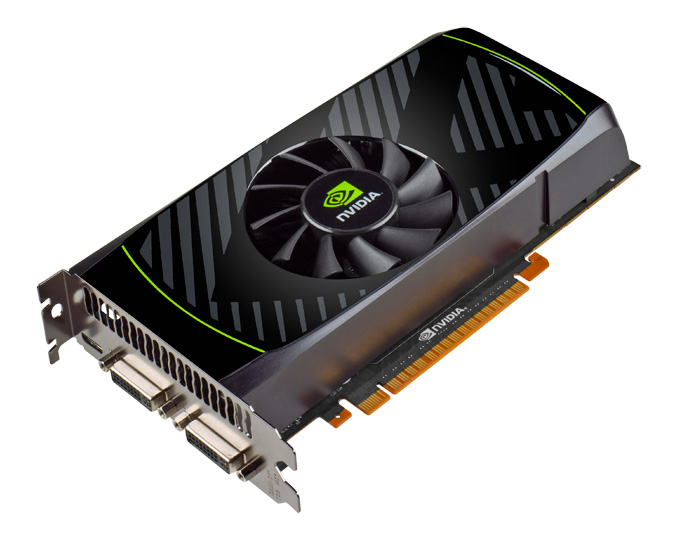