These new Tegra-based devices, which include netbooks and tablets, deliver desktop-class Internet browsing with Flash video and animation acceleration, and up to 1080p video playback. NVIDIA Tegra processors feature always-on operation for instant access to the Internet, which compares to that of cell phone-class power management, and up to 5x the battery life of current netbooks—making days of HD mobile Internet experiences a reality. 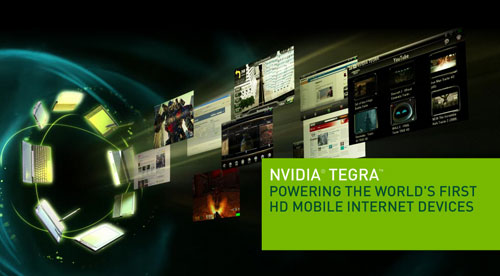 With more than 20 Tegra-based projects currently in the works today, those attending Computex can see the following devices:

“We’ve seen a groundswell of demand from consumers and telcos around the globe for a highly capable, low power, low cost netbook,” stated Mike Holland, vice president of business development, Mobinnova. “Thanks to Tegra we’ve been able to deliver that and more. With three new Tegra-based devices, we’ll be one of the first to meet that demand.” 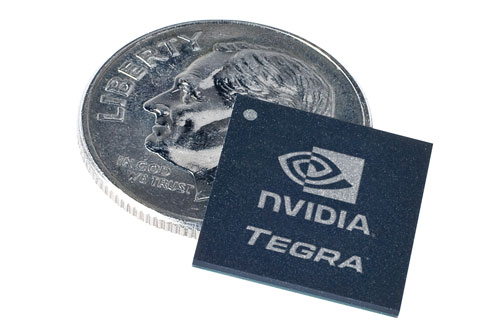 Wireless phone carriers around the world are looking to expand the reach of the broadband Internet and agree that the always-on mobile Internet experiences enabled by Tegra-based MIDs will help drive new revenue streams and demand for 3G networks. Government programs to deliver the Internet to more people will have a greater impact since the subsidy budgets will go farther because of the lower system cost that Tegra enables. NVIDIA Tegra-based MIDs will support 3G, WiFi, and WiMax solutions from Motorola, Sierra Wireless modules based on Qualcomm, Icera, Via telesystems, and ST Ericsson to meet the needs of every carrier in every geography. 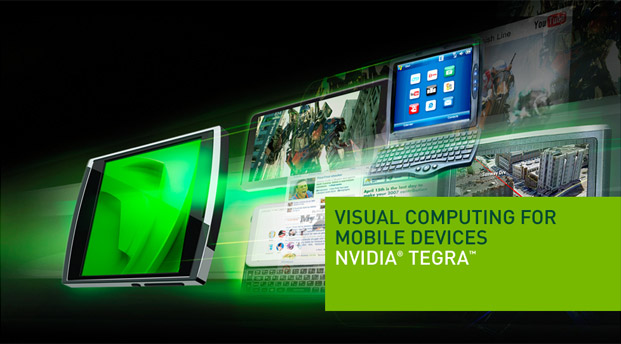 “Devices based on NVIDIA Tegra will allow us to offer a mobile Internet device that delivers an amazing level of functionality at minimal cost or even free through subsidies,” stated Antonio Domit, Executive Technology Advisor to America Movil, Grupo Carso, and Inbursa. “The combination of a Tegra-based MID and our high-speed national coverage will allow millions of people to access the Internet and have an unprecedented experience. I can imagine the story is the same for every country around the world.”

The Internet experience cannot be complete without great support for Adobe Flash, which is included in over 80% of the top 100 Web sites. In a separate announcement, NVIDIA announced that it has joined forces with Adobe to optimize and enable Adobe Flash to leverage the GPU (graphics processing unit) for visual computing so consumers can experience fluid Flash video and animations using a small fraction of the power needed by other netbooks. In addition to browsing Web sites with Flash, Tegra-based MIDs deliver all-day media processing, including:

The NVIDIA Tegra processor is a heterogeneous multiprocessor architecture. Each processor unit is architected for a specific class of tasks—a CPU for running html and Java, an HD video processor that makes streaming HD video playback possible on a netbook for the first time*, and an ultra-low power NVIDIA GPU for a compelling user interface and for Flash acceleration. These processors are used together or independently to deliver a wonderful experience while utilizing minimal power. With its ultra-low-power processor design, NVIDIA Tegra processors achieve up to 5 times the power efficiency of existing products in battery-operated computer systems running compelling visual computing applications.