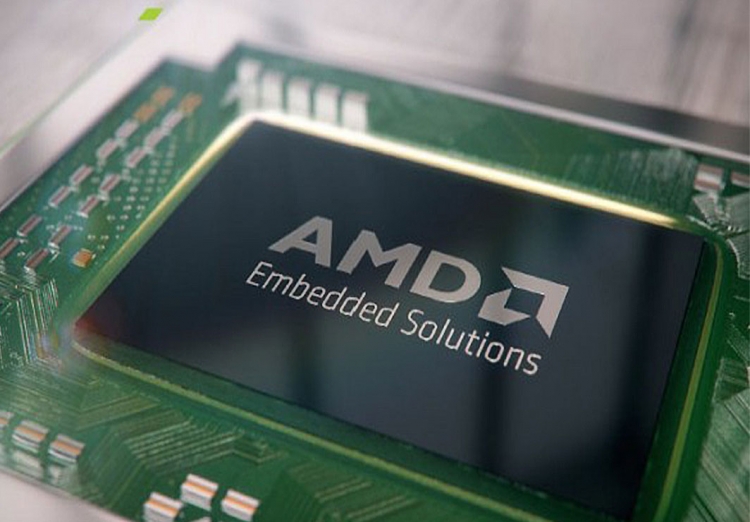 “The latest AMD Embedded G-Series SoC additions offer our customers a broad range of mainstream embedded solutions, including two that are in the same package as the higher-performance R-Series,” said Scott Aylor, corporate vice president and general manager, AMD Enterprise Solutions. “The new SoCs further our commitment to provide embedded design engineers with an evolutionary path toward the highest levels of power efficient compute and graphics capabilities, and a strong value proposition for a broad range of embedded applications.”