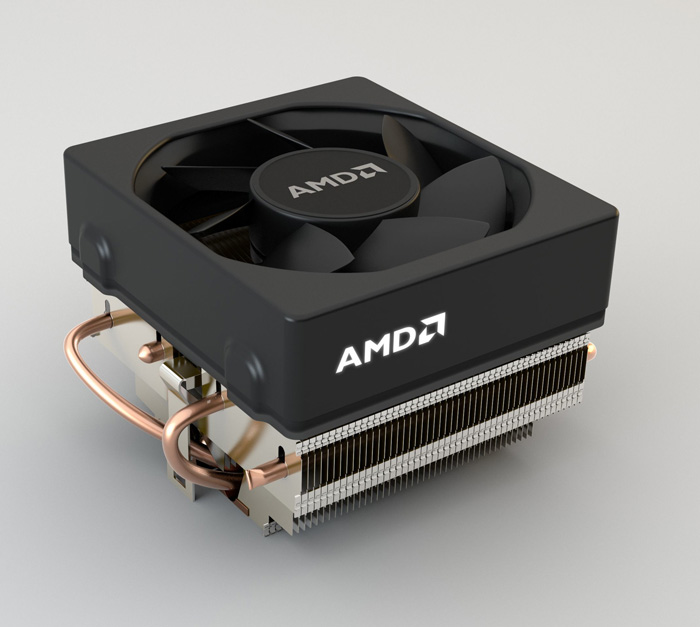 The new and improved AMD Wraith CPU cooler has been in the news in the past few weeks but up until now customers weren’t able to purchase it due to a simple reason – the cooler hadn’t reached the market yet. Well, now all this is over and people can get Wraith along with the AMD FX-8370 processor for USD 199.99; sadly the just launched A10-7860K and Athlon X4 845 processors do not come with it, but instead they feature a new “near-silent AMD 95W thermal solution”, which is not Wraith for sure but we can’t complain too much if there’s improvement.

The new Wraith cooler is nearly silent and comes with unique styling thanks to the inclusion of a sleek fan shroud and LED illumination. The new cooler, according to AMD, comes with much improved cooling capabilities plus 34 per cent more airflow and 24 per cent more surface area for heat dissipation compared to its predecessor. 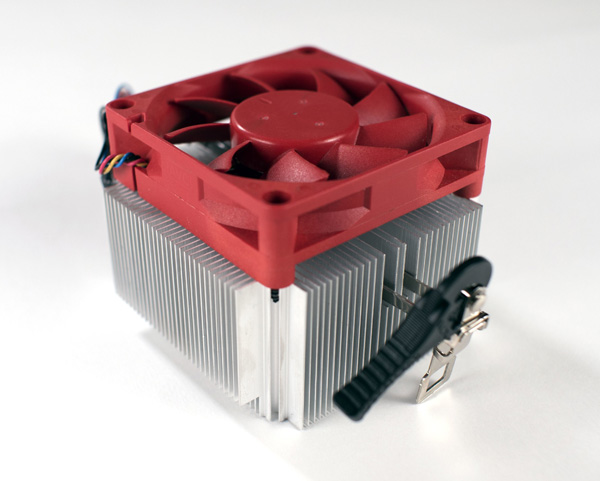 Here’s a table with all the AMD processors that get Wraith and the new nameless thermal solution: