AMD answers why Project Quantum has Intel CPU inside 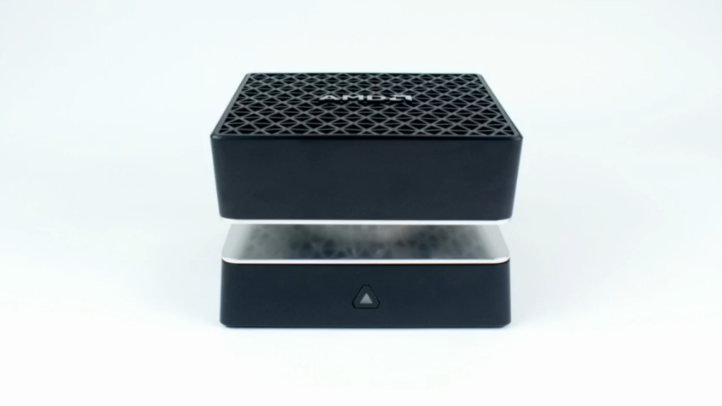 Project Quantum was one of the new products that AMD presented last week and while the device was really impressive in terms of specs and performance (remember, it packs two Fiji-based graphics cards), it also had a dirty secret inside – the model used for the presentation had an Intel Core i7-4790K Devil’s Canyon processor. This fact alone raised a few eyebrows here and there given AMD is a CPU maker itself but now the US company explains why Project Quantum had an Intel CPU.

It turns out that AMD will offer the oddly shaped computer with both Intel and AMD processors inside although we are not quite sure which AMD CPU model will find its place inside. As to the Devil’s Canyon chip – AMD placed the Intel CPU inside simply because it felt there will be many customers who would like to have a Project Quantum PC with an Intel processor inside. This makes perfect sense since the Core i7-4790K is one of the fastest PC processors as of now and offers an excellent performance-per-watt ratio compared to other chips from both Intel and AMD. In addition we have to give AMD kudos for doing the impossible – selling Intel processors for the good of the end consumer.

It will be interesting to see how Project Quantum will evolve in the future. It may not use AMD FX processors at all since they tend to emit a lot of heat and need a lot of power but given that AMD’s new Zen processors will appear next year, we might as well see a Zen-powered Project Quantum PC in 2016 as well.