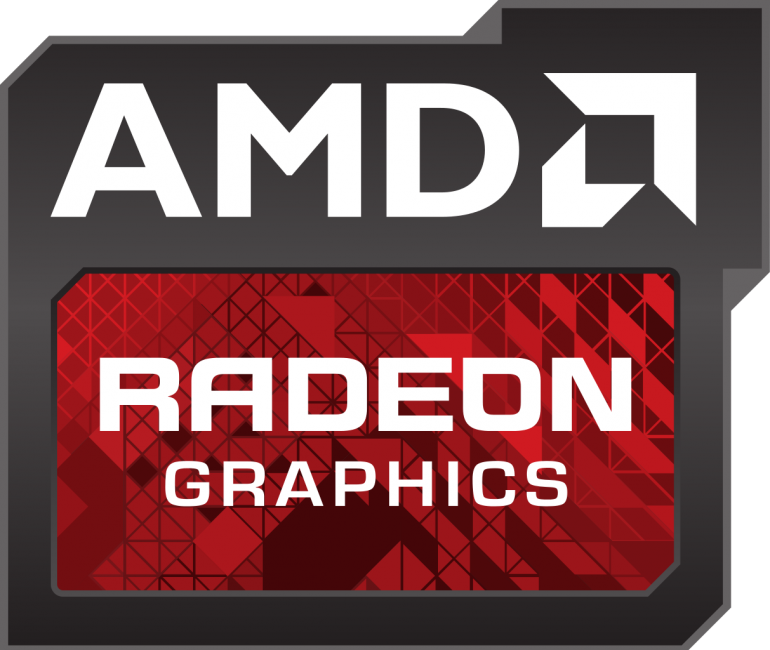 News of the upcoming Tonga GPU appeared a few weeks ago and during this time period we got a pretty good idea as to what to expect from this chip and what card it will power. Now it is all official – the videocard that will house the Tonga GPU will be called Radeon R9 285 and will appear on September 2, 2014. The new video solution will occupy the performance market segment too.

The Tonga chip will be made on 28 nm technology and will offer performance that rivals the “Tahiti” chip while using as much energy as NVIDIA’s GK104 processor. Thus the R9 285 will offer Radeon R9 280 performance at prices and power consumption that rivals the NVIDIA GeForce GTX 760. Tonga will come with 2048 stream processors, 128 TMUs, 32 ROPs and a 256-bit memory interface that will serve 2 GB or 4 GB of on-board memory.

A bit later, presumably in October of this year, AMD will present the faster Radeon R9 295X graphics card that will have performance comparable to the R9 280X if not more. The card will have the energy efficiency of the GeForce GTX 770.