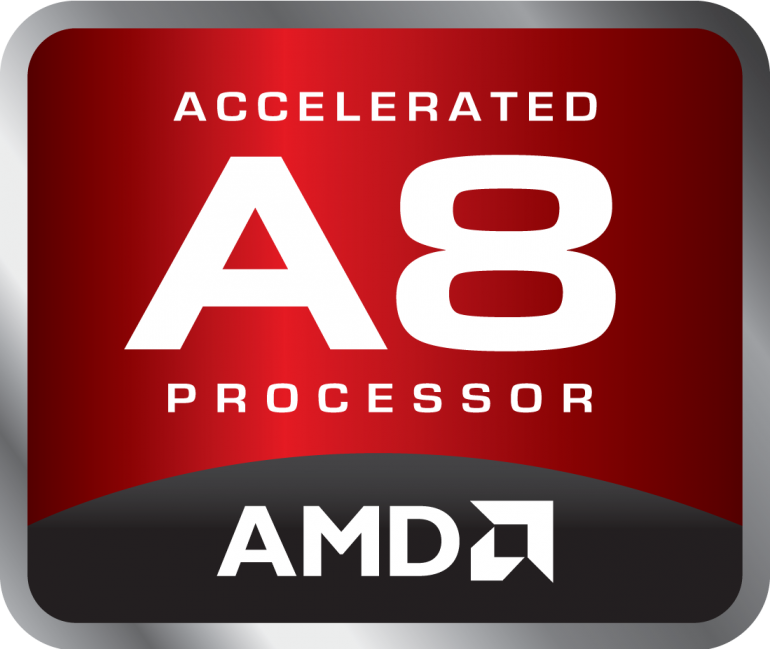 After announcing the new Godavari family a few months back, AMD launched the high-end A10-7870K processor, thus limiting Godavari to the higher end market. To remedy the situation AMD has now announced the availability of the new A8-7670K processor, which will serve the market situated below the A10-7870K.

The A8-7670K runs at 3.6 GHz and reaches 3.9 GHz in Turbo mode. The chip packs 4 MB of L2 cache, which is split in two 2 MB blocks between the modules and features an unlocked multiplier that eases overclocking. The integrated Radeon R7 GPU runs at 757 MHz and offers support for DirectX 12 and Dual-Graphics, which allows users to use two select discrete GPUs from AMD with this chip.