Five months after the release of the Opteron 4200 and Opteron 6200 server processors AMD unveiled the Opteron 3200 series processors, which are also based on the Bulldozer architecture, just like their predecessors.

Opteron 3200 CPUs are designed for use in compact single-socket servers and in cloud infrastructure. 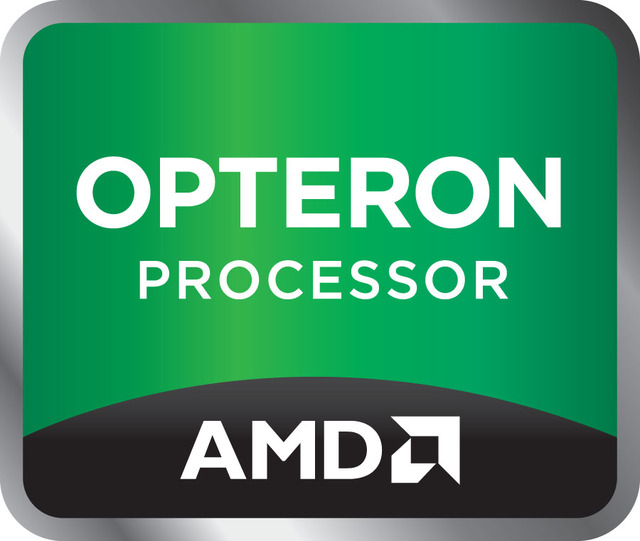 The new Opteron chips have been specifically designed and validated for work in servers, AMD says. They also feature an improved integrated memory controller, which supports up to 32 GB of DDR3 ECC RAM, working at speeds up to 1866 MHz.

BenQ BL2420Z is a business monitor