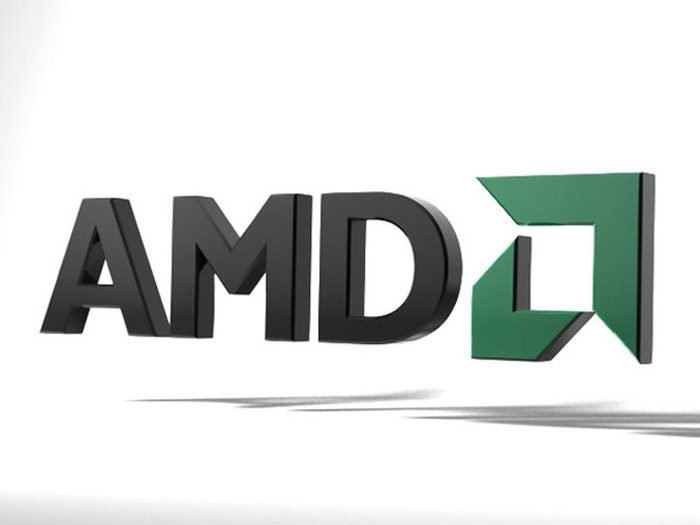 The next generation of AMD GPUs, codenamed Sea Islands, are now expected in Q2 2013, sources close to the company have revealed.

This information fully complies with the company’s previously released plans, which claimed the launch would occur sometime in 2013.

Previously AMD was expected to launch the next Radeon HD 8000 Sea Islands generation this quarter, which is a year after Radeon HD 7000 made its debut, but due to the internal reorganization the company goes through, the launch will occur a few months later.

NVIDIA is expected to respond to the new threat with a new and improved generation of Kepler graphics cards, which perhaps coincidentally is expected around summer 2013.