Korean enthusiast-oriented web sites have leaked a slide, which includes the upcoming AMD A10-4600M mobile APU and gives a hint as to what to expect from the new AMD APU generation.

Specifically the AMD A10-4600M APU belongs to the Trinity family and includes four Piledriver cores running at 2.3 GHz, 4 MB of L2 cache, Turbo Core technology that overclocks the cores to 3.0 GHz and TDP of 35 watts. 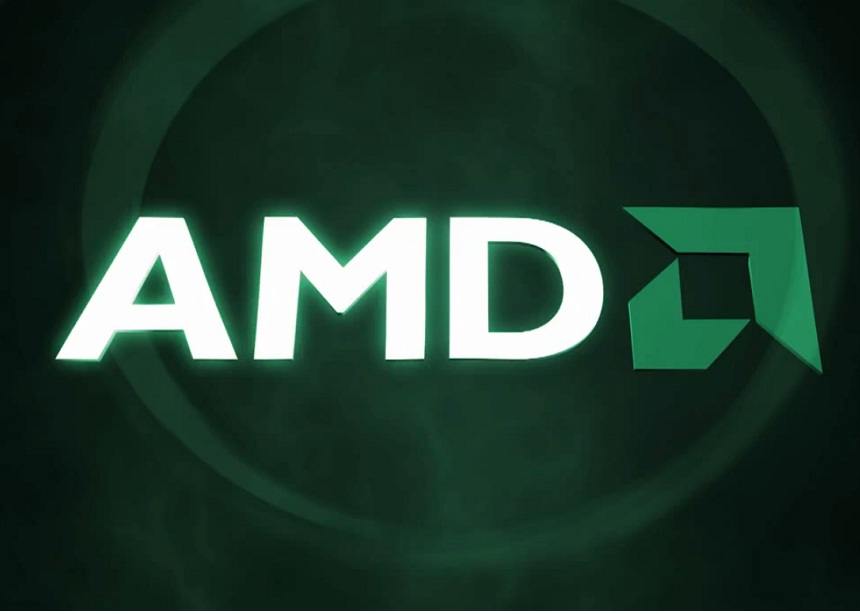 The leaked information is by no means enough but at least hints that the Trinity-based AMD APUs will have adequate 3D capabilities. As to computing power – it still remains to be seen.