Just like Zen AMD’s new Polaris generation will come with a number of new technologies for even lower power consumption and increased performance. We have been getting leaks on Zen every once in a while but starting now we will likely get leaks on Polaris too.

The first leak is actually here. Apparently there are materials on the Internet that claim that AMD’s Polaris 10 GPU will feature 4096 stream processors. This information has been confirmed by Yu Zheng who has worked on Polaris – he says the new GPU will indeed have 4096 stream processors out of the box. In addition the new card is expected to have 8 GB of HBM2 memory with memory bandwidth of 1 TB/sec as well as improved internal execution units.

The new Polaris architecture is expected in June of this year.

Panasonic today reveals another digital camera, the LUMIX DMC-FZ47 which boasts powerful 24x optical zoom thanks to 25mm ultra-wide angle LEICA DC VARIO-ELMARIT lens, optimized for video recording with a mechanism designed to minimize the noise of AF and zooming. The camera is armed with... 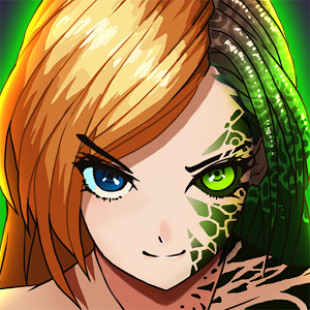 Zombie Hive is one of the games that are hard to understand. Here we will explain why. This free Android app takes you to some place around the world which turns out to be a secret weapons development laboratory. Unfortunately for the people working there a massive zombie accident takes place...