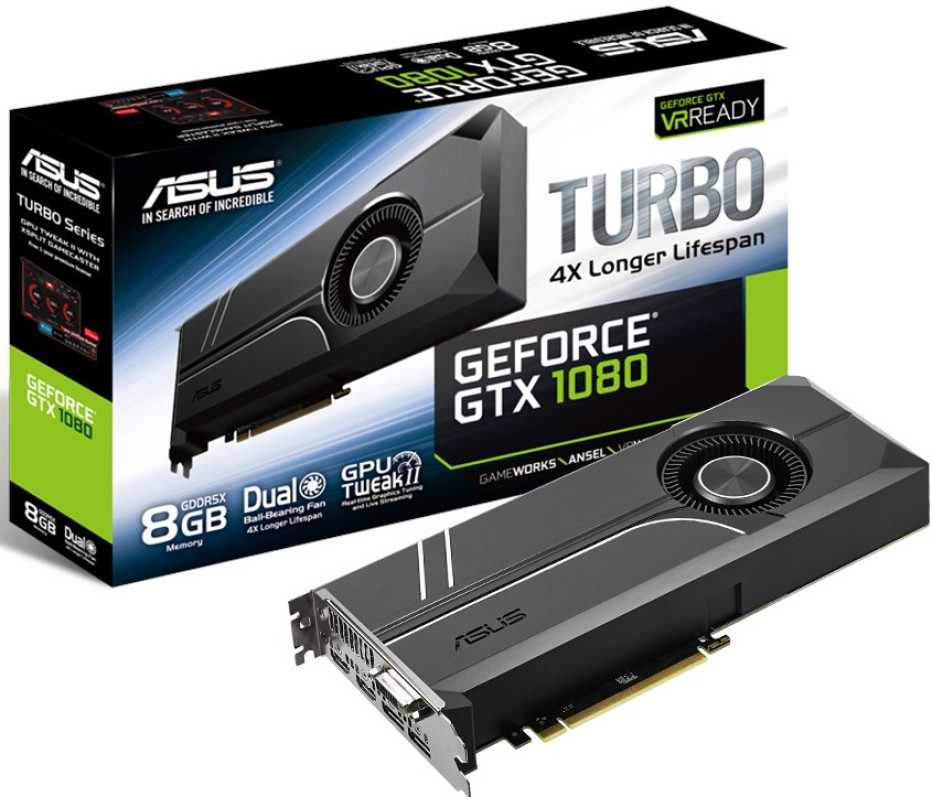 After announcing a bunch of new GeForce GTX 1080 video cards ASUS has announced one more model known as GeForce GTX 1080 Turbo (model number: TURBO-GTX1080-8G). The new card sits below the ROG GTX 1080 Strix but even then it will serve as one of the top GTX 1080 models ASUS offers.

The new card comes with several features that make it similar to other GTX 1080 models. First the GeForce GTX 1080 Turbo features a lateral flow cooling solution, which pushes hot air out of the case. In addition the card runs at default clock speeds – 1607 MHz for the GPU, 1733 MHz GPU Boost and 10 GHz for the memory. All you need to run the GeForce GTX 1080 Turbo is an additional 8-pin power connector. You also get a 4-pin PWM case-fan header, a RGB LED-lit ASUS logo, two DisplayPort 1.4 and two HDMI 2.0b connectors.

The card will sell for USD 599 – USD 679 but the exact price has not been disclosed just yet.

A team of scientists working for the University of California San Diego has created a set of new advanced algorithms that will significantly reduce the time needed to fully re-charge popular lithium-ion batteries. The new battery charging algorithms are so effective that they can... 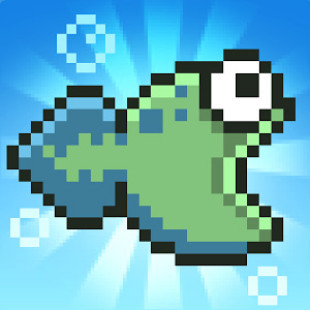 Sometimes you simply want to play a game that will make you relax and that will not burden your nerves with more unnecessary information, stress or action that you do not want. Fortunately for you Google Play is full of such games and we are about to present one of these games to you right now –...

Mophie has released a new battery pack for the iPhone 4 which is they claim extends the battery life "more than double". The Juice plus includes a 2,000 mAh rechargeable battery, that is housed in dual-injected hard shell case with protective rubberized band. The new juice pack adds...