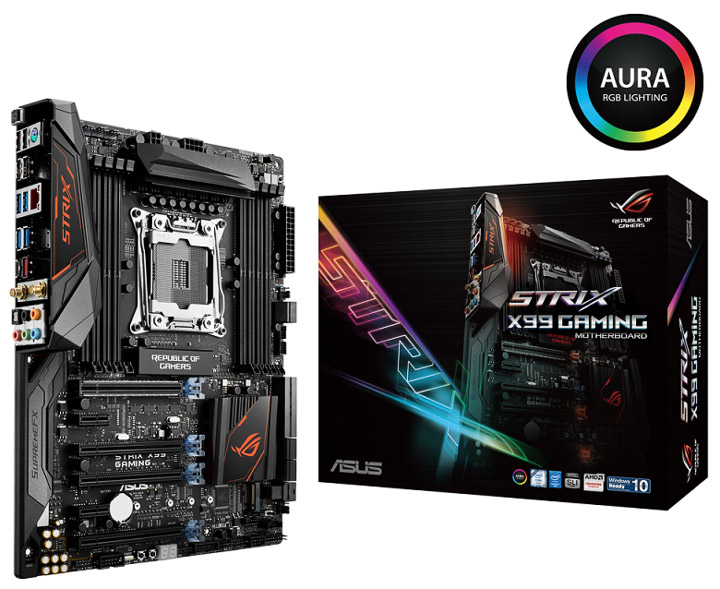 There are probably just a few weeks left until Intel releases the expected Broadwell-E CPU generation for the LGA 2011-3 socket. The new chips will run in the well-established X99 infrastructure and will require just a BIOS update. Motherboard makers will, however, release a new breed of X99 motherboards that will be able to accommodate a Broadwell-E chip from the moment they get produced. 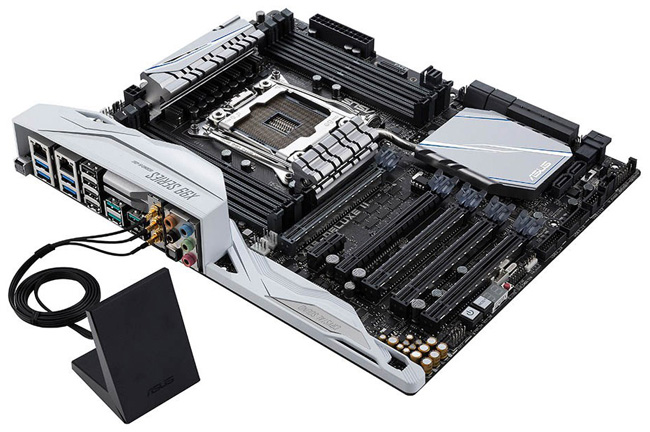 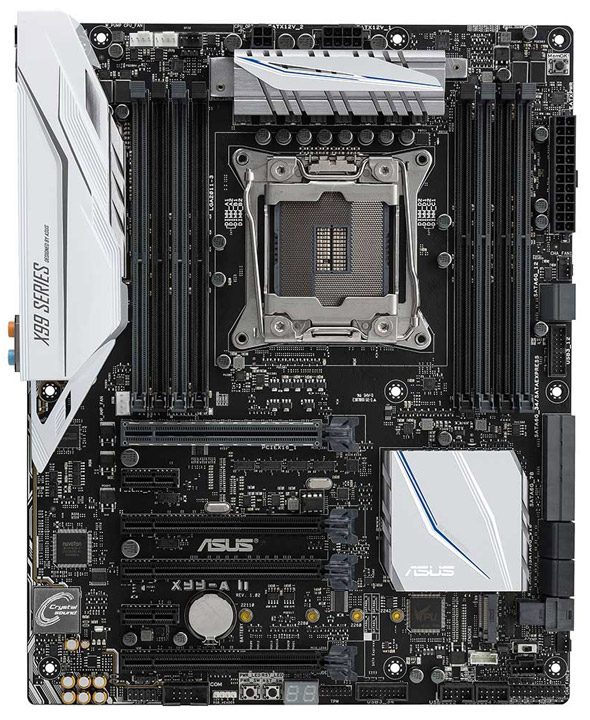 The ASUS X99-Deluxe II is an improved version of the Strix X99 Gaming. This board will come with five PCI-E 3.0 x16 slots, two more USB 3.1 ports, a second U.2 port, a second integrated LAN card, 802.11ac Wi-Fi, a Crystal Sound 3 sound chip, support for SLI and CrossFire, eight DDR4 memory slots and more. This motherboard will sell for USD 420. 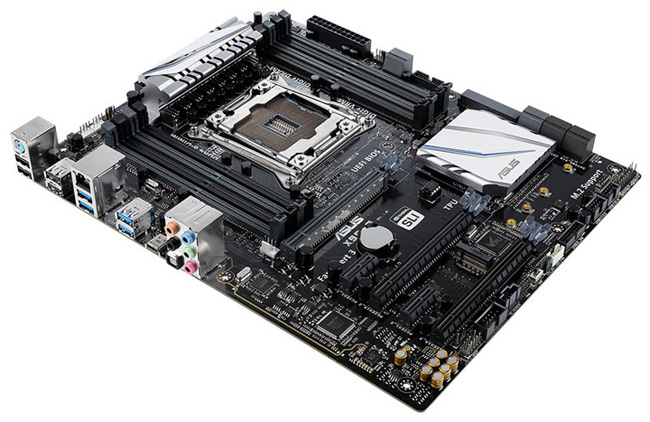 The other two upcoming X99 motherboards by ASUS will not be much different. The X99-A II will have eight DDR4-3333 memory slots, four PCI-E 3.0 x16 slots for SLI and CrossFire configurations, U.2/M.2/SATA Express/USB 3.1 connectors and more. The board will sell for around USD 250. Finally we have the ASUS X99-E, which is the most basic board of the four. This one will sell for USD 220 and will come with single M.2/SATA Express/USB 3.1 ports, three PCI-E 3.0 x16 slots for three-way SLI and CrossFire, eight DDR4 memory slots for DDR4-3200, various peripherals and more.

The new X99 boards are expected in a few short weeks.