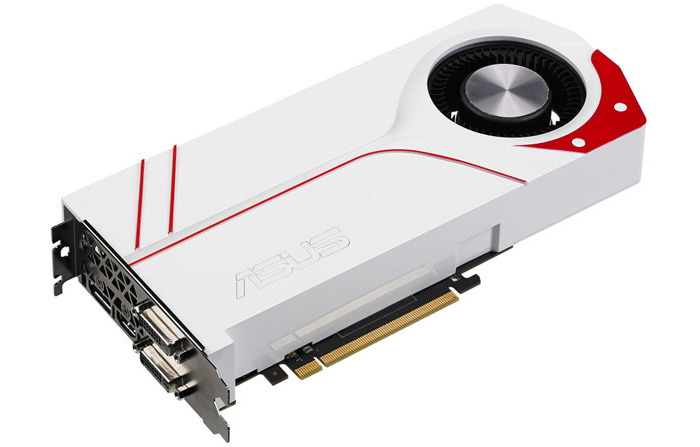 The upcoming ASUS version of the GTX 970 will be known as Turbo GTX 970 and will have a PCB designed and created entirely by ASUS. The card will have a chassis colored in white and will have two DVI ports, one HDMI port and one DisplayPort. As a comparison the reference GeForce GTX 970 graphics card has three DVI ports, one HDMI port and one DVI port. The remaining tech specs of the card are unknown.

There’s also no information on when we will get this version of the GTX 970 or how much it will cost.