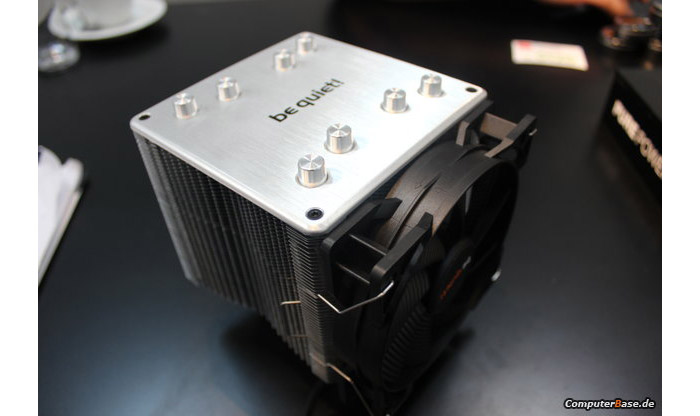 The famous German cooler maker be quiet! has developed a new tower-oriented CPU cooler under the trade name Shadow Rock 2. The cooler strikes with its size, efficiency and low noise output.