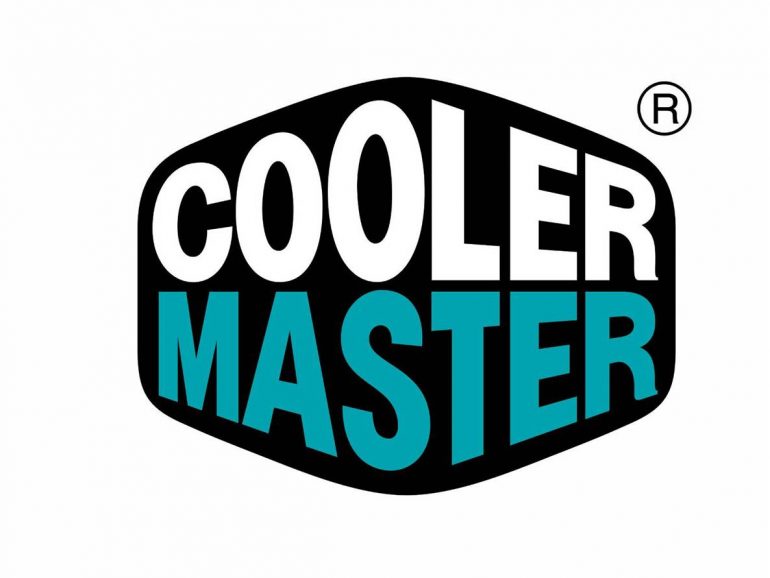 Power supply units are not really an interesting piece of hardware. Yes, they are important as they power the computers you have and allow various upgrade options but apart from this they sit in your case and simply work.

Well, not anymore – thanks to Cooler Master’s efforts you will soon have a power supply unit that reports its status directly to you via a smartphone. The technology was unveiled at CES 2015 where the company demonstrated an experimental PSU that can be monitored via a smartphone with an ARM chip and Bluetooth technology.

To make things work you will need one such power supply unit, a smartphone with the aforementioned specs and then a special free application for Android and iOS that allows you to see in real time crucial information about your PSU that includes loading, voltages, temperature and the amount of electric charge used. The app will then be able to answer questions like whether your PSU can power one more video card, a hard drive or another hardware component and how much this will cost you in your energy bill. In addition the app will allow you to control the speed of the PSU fan.

As of now Cooler Master plans to release two PSU models with this technology with total power output of 1200W and 1500W. The PSUs should be on the market sometime in summer 2015 and there will be a version for people who do not want to deal with smartphones – instead they will use a small Windows program to see the PSU status – the catch is that the PSU will have to be connected to the PC motherboard via a USB port.