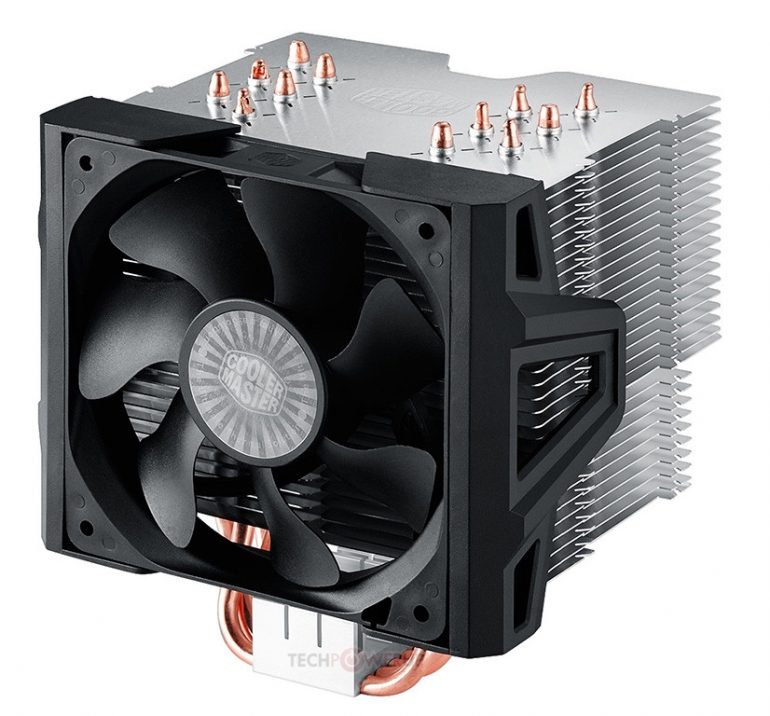 The famous maker of cooling solutions Cooler Master has announced the release of its brand new CPU cooler known as Hyper D92.

A bit later the Taiwanese company will release the mainstream Hyper 612S CPU cooler. The cooler will have an aluminum heat sink with six copper heat pipes and one 120 mm cooling fan with a PWM controller. The fan will spin at 800-1300 rpm and will make noise of 11.7-21.9 dBa. The cooler will support all aforementioned processors but just like with the Hyper D92 its pricing is not known as of now.