The company also took the chance to show off 16 GB of DDR3 memory (4 modules x 4 GB each) running at 3000 MHz installed in an ASUS Z77 Maximus V motherboard and in a Gigabyte Z77A-UD5 mobo. The TridentX memory ran at 11-14-14-35 timings, which apart from the very high clock speed, make it extremely fast.

It seems G.Skill enjoys memory shows – last year the company demonstrated a PC with 48 GB of RAM running at 2000 MHz on a LGA1366 platform. 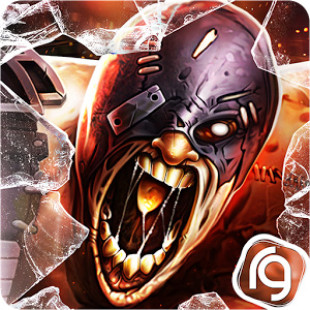 Zombie Deathmatch is clearly a game that has not been designed for children and you can easily see this in the title. The app is all about gruesome looking zombies that have to fight each other and all this is combined with blood and gore. The game is relatively large in size but the 140 MB...

Razer, the US manufacturer of gaming PC peripherals, has pushed the release of the new Razer Blade gaming laptop to January 2012. The delay was forced by the recently announced upgrade of the laptop storage system from a 320 GB hard drive to 256 GB of solid state drive storage. Unfortunately...