Coming in kits and designed for overclockers and enthusiasts the new TridentX memory comes with extreme performance memory chips that can operate at up to 2800 MHz. G.Skill currently offers 8 GB kits that run at 2400 MHz and 16 GB kits that achieve 2800 MHz of memory speed.

In addition the new memory allows overclocking where the TridentX 2800 MHz 16 GB kit achieved speed of 3320 MHz while the 32 GB kit reached 2933 MHz. 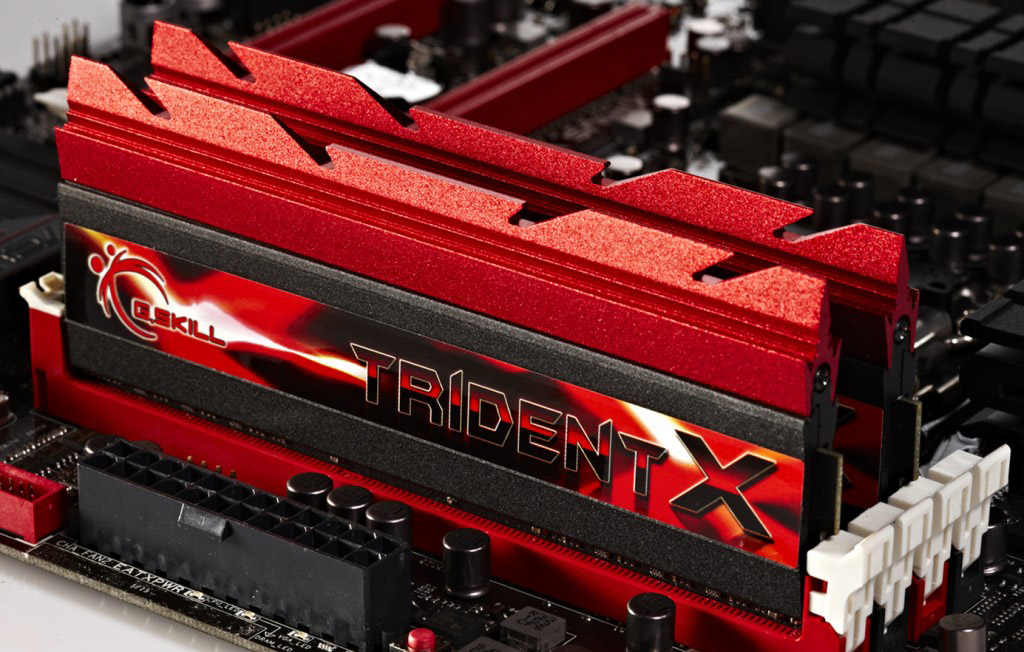 The new TridentX memory also comes with fin-shaped heat spreaders that allow better cooling and higher overclocking results. They can also be removed in case you need to install a large CPU cooler.

Windows 10 is the last Windows