As previously announced, today Nokia officially unveiled the Lumia 920 – the first company high-end smartphone based on Windows Phone 8. The new smartphone does not disappoint at all – in fact it seems to be a huge improvement over the Lumia 900.

Starting with the specs – the Lumia 920 comes with a 4.5-inch PureMotion HD+ screen and houses a dual-core Snapdragon S4 processor at 1.5 GHz. There’s also an 8.7 MP camera instead of a 41 MP sensor. Instead of over-sampling, the Lumia 920 uses PureView technology to ensure photos look better than photos from any other smartphone, according to Nokia. The phone will be available in yellow, red, gray, white and black. To make it easier on customers Nokia has also integrated support for wireless charging too. 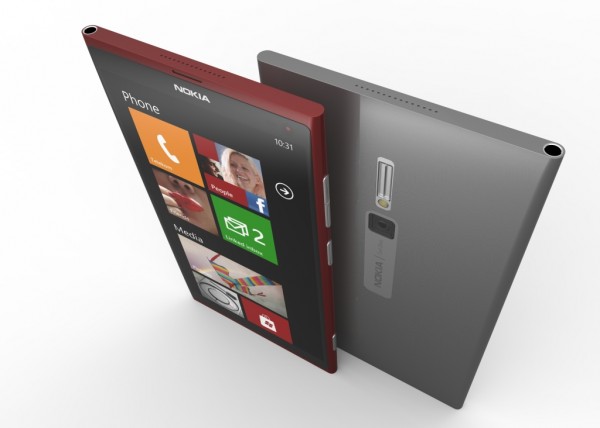 The only problem with the Lumia 920 is availability – the phone will hit the market later this year when Windows Phone 8 finally debuts.