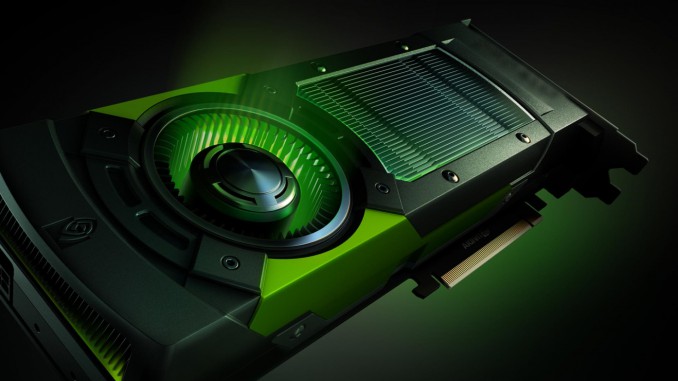 With hours left until the closed launch of the GeForce GTX 1080 a new leak has described the capabilities of the new card. Shall we sum it up? Well, the GTX 1080 looks really impressive.

The new card has been tested in 3DMark11 Performance where the score that it got is 27 683 points, which is about 15-20 per cent more than what the current fastest NVIDIA graphics cards can achieve. In 3DMark FireStrike Extreme the GeForce GTX 1080 got 10 102 points, which is also an excellent result – an overclocked GeForce GTX 980 Ti card gets only around 8700 points. The computer used had an Intel Core i7-5820K processor so your results may vary.

It seems that the GeForce GTX 1080 will also be a tech wonder – the card uses GDDR5X memory that runs at 10 000 MHz, effective, which is a world record. Unfortunately the memory bus used is just 256-bit wide, which means the GTX 1080 gets around 320 GB/sec of memory bandwidth, which is not that much. Imagine what the card could do if it had a 384-bit bus, for instance. Unfortunately there’s no information on the clock speed of the GPU but there’s a rumor it runs at 1600 MHz, which if true, is another record.

The new Pascal generation will be officially launched during Computex 2016, which will take place in a couple of weeks.