Haswell Refresh chips to come out sooner than expected 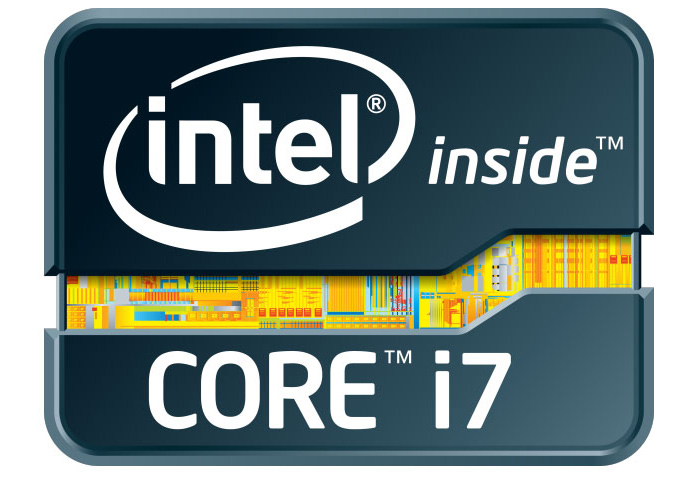 The recent developments around Intel have leaked the information that the chip company will postpone the release of its Haswell Refresh processors for later this year due to lack of competition by AMD and sluggish PC sales with the first new chips being expected in May 2014.

It now appears that Intel will release Haswell Refresh a bit sooner with the new date being set for April 2014. The information can be called trustworthy as it comes out of Taiwanese makers of Intel motherboards. Unfortunately while the arrival of Haswell Refresh might be a good thing for hardware enthusiasts, Taiwanese motherboard makers are likely to experience difficulties due to the fact that they will have to prepare compatible motherboards twice – once for the crop of Haswell Refresh chips coming out in April and one more time in May when the ninth generation of Intel chipsets arrives.