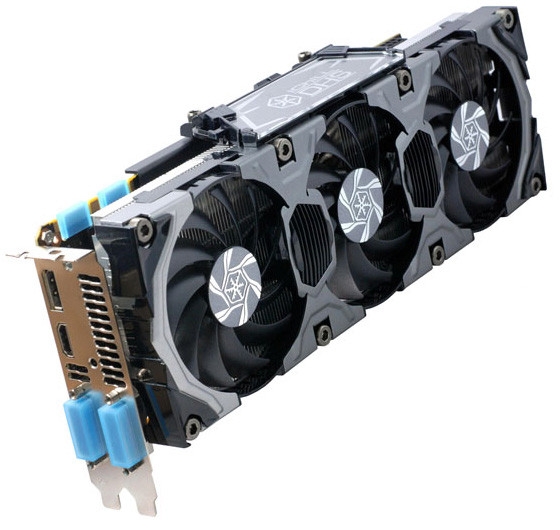 The graphics card maker Inno 3D has come up with another version of the GeForce GTX 780 Ti. The new card is called GeForce GTX 780 Ti X3 Ultra DHS Edition and comes with hand-picked GPUs that can operate at higher clock speed than normal.

The card also makes use of the company’s in-house Hercules X3 Ultra cooling that consists of three cooling fans. This makes the card take three slots on your PC but there’s more – it needs quite a bit of power and this is why it comes with one 6-pin power connector and another 8-pin power connector.

Microsoft will soon launch updates to all IE versions