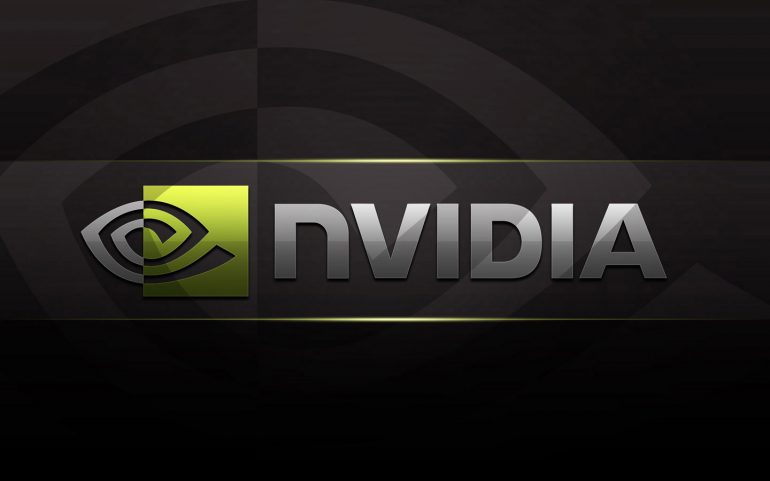 The famous GPU maker NVIDIA has announced a new game bundle that now goes by the name of “Pick Your Path”. The name has not been randomly chosen – the game initiative allows gamers to choose among three new games – Far Cry 4, Assassin’s Creed: Unity and The Crew and then get the chosen game for free.

The only thing you must do to take part in this initiative is to purchase a new GeForce GTX 980, GTX 970, GTX 780 Ti or GTX 780 graphics card from a participating manufacturer. You have some time to think about it as the promotion runs until the end of the year. Notebooks purchased with a GeForce GTX 980M or GTX 970M GPU are also eligible.

The new NVIDIA promotion covers a large part of the world – it covers North and Latin America, South Africa, Turkey, Norway, Brazil, Serbia and most of the European Union. You can get more details on NVIDIA’s web page. And by the way, how do you like the new NVIDIA deal?

Windows 10 will have 7 editions