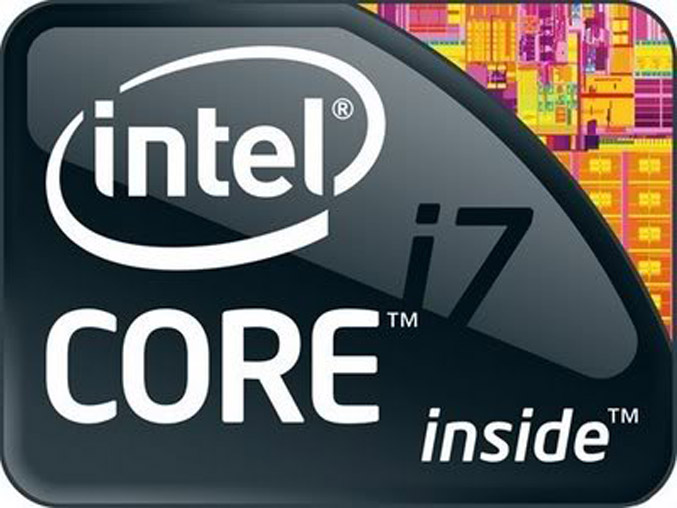 Intel will accept orders for these processors until March 29, 2013 with boxed models shipped as long as they are in stock. Tray versions will be available until September 27, 2013.

Strangely enough Intel has also announced its intention to quit making the Core i5-3450 processor, which is based on the latest Ivy Bridge architecture. Maybe this is the first step in killing Ivy Bridge – itself scheduled for retirement sometime in 2013 after Haswell debuts in Q2 2013.